Defence budget increased by nearly 6% to over Rs1.45 trillion 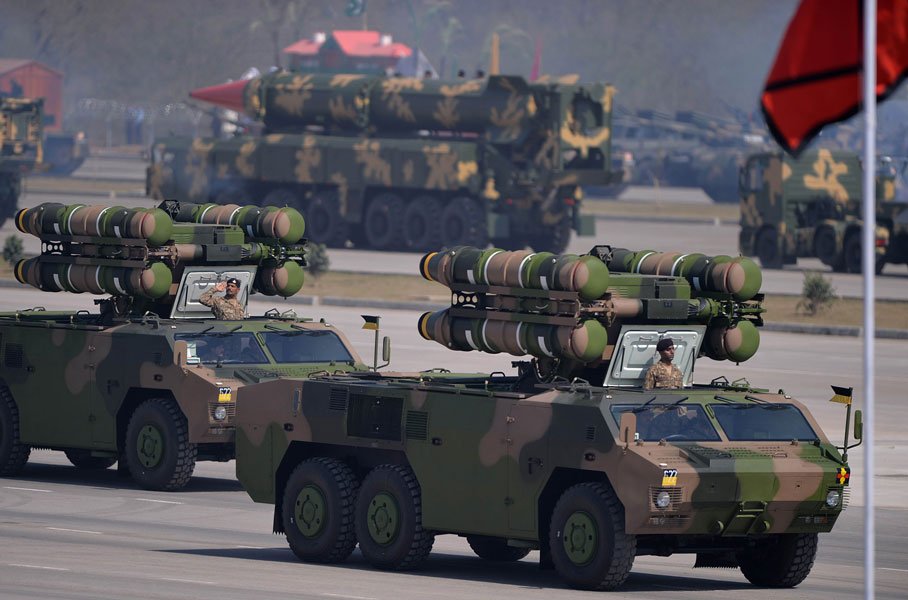 The government on Friday increased the defence budget for the outgoing fiscal year by nearly 6% to over Rs1.45 trillion. The decision was taken in a bid to meet the needs of the armed forces, including their enhanced salary requirements. The Ministry of Defence had demanded an additional Rs80 billion defence budget for “critical shortfalls”.

For the outgoing fiscal year, the National Assembly had last year approved a Rs1.373 trillion defence budget. With the raise in the spending ceiling, the next fiscal year’s defence budget may also now be higher than the earlier estimated figure of over Rs1.55 trillion.

In total, the Ministry of Defence got Rs153 billion or 11.8% additional money in this fiscal year over the revised budget of the previous year, which is equal to the average inflation rate in Pakistan. The defence spending will be equal to 2.2% of the Gross Domestic Product, excluding expenditures on the armed forces development programme.