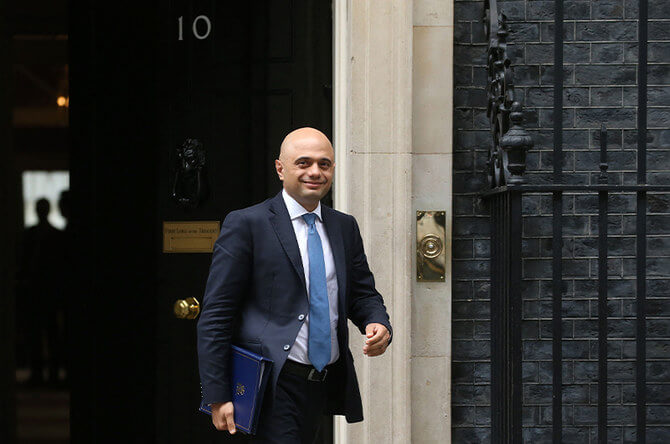 Sajid Javid was appointed UK health secretary in a surprising move after Matt Hancock resigned over social distancing violations. The Queen has approved the appointment of Sajid Javid MP as Secretary of State for Health and Social Care. This decision follows an outcry over pictures showing Hancock with his top aide in her office, disregarding the COVID-19 protocols that he was supposed to ensure.

Additionally, Javid is one of five sons of his parents who immigrated to the UK in the 1960s from Pakistan. Previously, Javid served two terms in the British cabinet, as chancellor of the exchequer and as home secretary. The London Mayor, Sadiq Khan, who is also of Pakistani descent, has congratulated Javid on his new role.