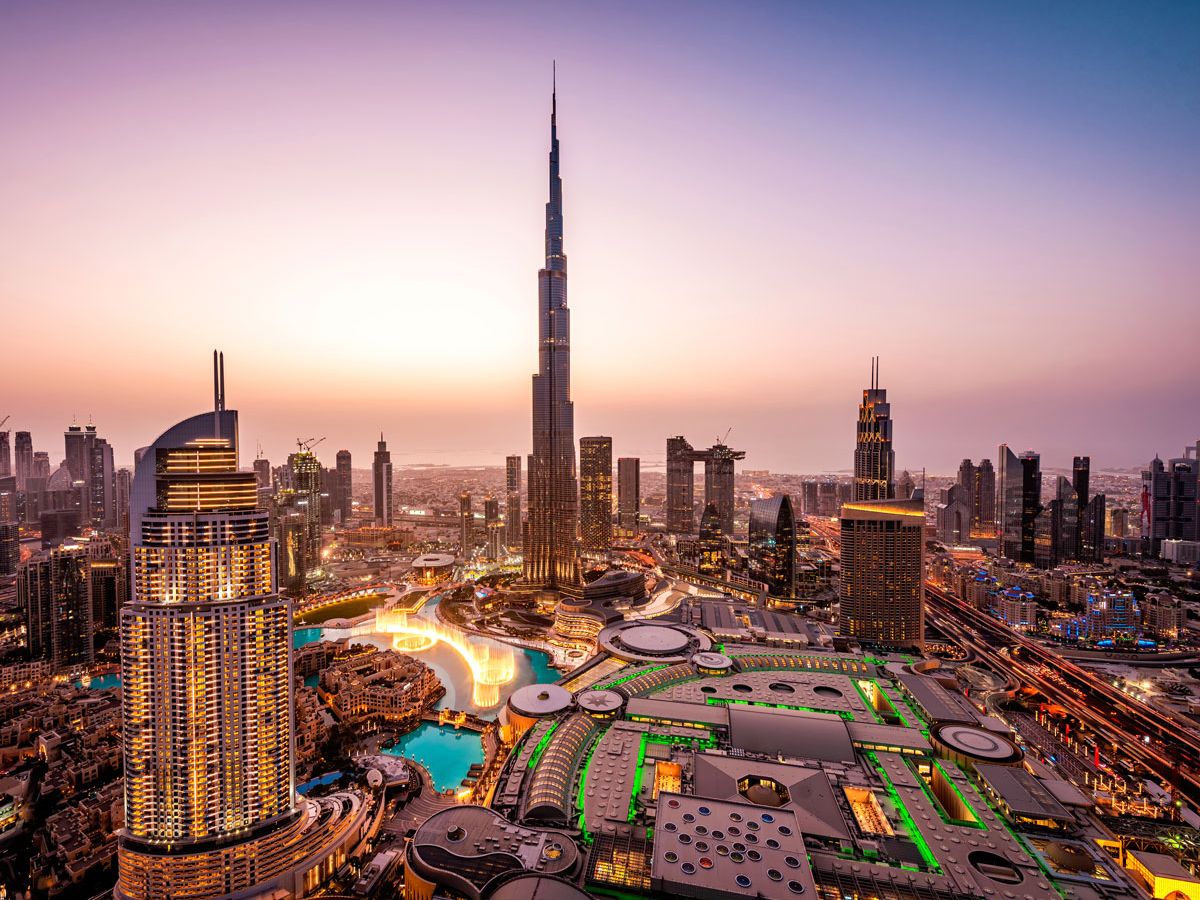 UAE announced on Saturday that it would overhaul its Islamic personal laws. Their policies include allowing unmarried couples to live together, loosening alcohol restrictions, and criminalizing ‘honor killings.’ It reflects the changing image of a country trying to pitch itself as a skyscraper-studded tourist destination. However, its legal system is based upon a strict interpretation of Islamic law.

State-run news agency WAM reported that the reforms would boost the country’s economic and social standing. This follows the historic US-brokered agreement to normalize relations between the UAE and Israel. The move is expected to attract Israeli tourists and investment.