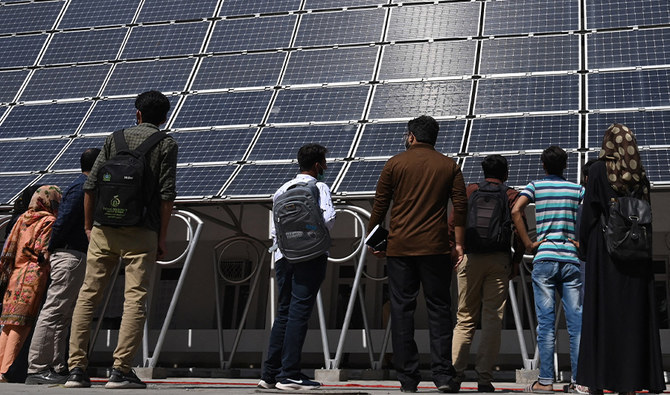 The Securities and Exchange Commission of Pakistan (SECP) has granted approval to Burj Energy International Management, a UAE-based renewable energy producer, to float the South Asian nation’s first green energy modaraba worth Rs1 billion (approximately $5.5 million), the watchdog and company officials said. Modarabas are equity-like financing vehicles that are a small but significant part of Islamic finance in the world’s second-largest Muslim nation.

Modarabas, which date back to the 1980s, were the first Islamic business model established in Pakistan with a statutory framework and dedicated regulations. They are almost unique to Pakistan and a form of partnership where assets are managed on behalf of clients, with income and expenses shared under a pre-agreed ratio. They are therefore regarded as one of the purest forms of Islamic finance.