UAE aims to raise economic activity with Israel to 1 trillion 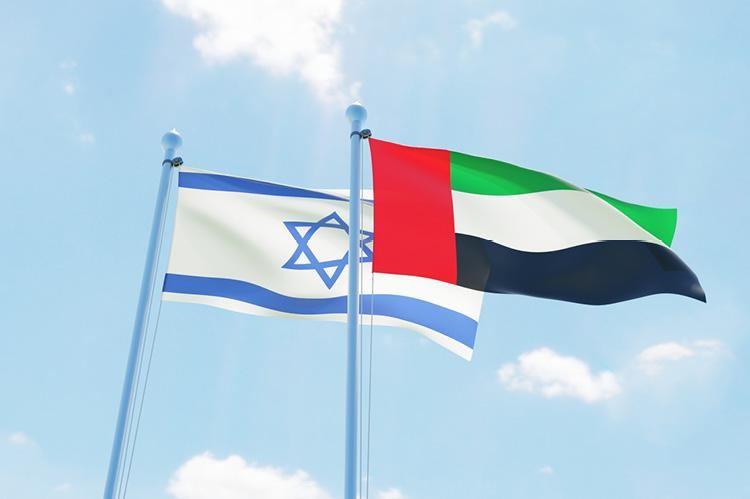 The UAE economy minister says his country hopes to increase its economic exchanges with Israel to $1 trillion within 10 years. He added that his country would like to cooperate with Israel on issues such as healthcare and energy. Over the past year, Bahrain has signed dozens of memorandums of understanding with its new ally.

Read more: Bitcoin mining to use 91TWh of energy in 2021- as much as Pakistan’s consumption this year

Thus, it became the first Arab country to normalize ties with Israel in the 21st century. Both countries are expecting to reach $1tr in GDP in the next decade, but details were not immediately clear. Each country has a gross domestic product of roughly $400 billion.

The UAE has exported $24 billion in 2019 to its top trade destination, Saudi Arabia, but Israel expects to trade $1 billion by the end-2021 and $3 billion in three years. According to public announcements, there have been approximately 40 MoUs and another 30 agreements spanning the financial, energy, sports, agriculture, aviation, aerospace, and media sectors.