Legendary WWE stars, Undertaker and Hulk Hogan might be coming to Pakistan soon 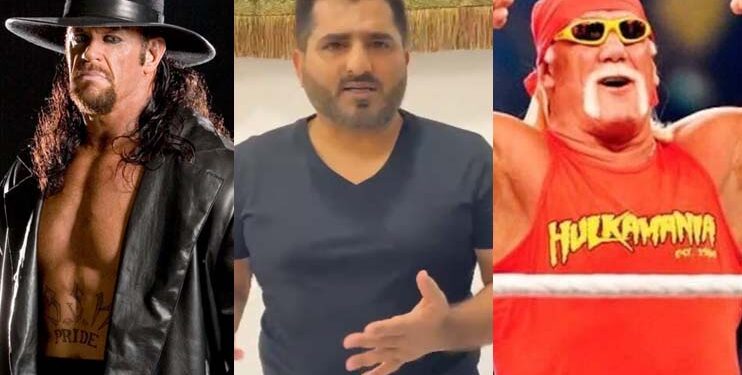 Professional Wrestling Entertainment’s CEO, Zeeshan Basheer, is working on bringing the Undertaker and Hulk Hogan to Pakistan. A UAE-based sports enthusiast, Zeeshan, organized an international wrestling event in 2017 that included 25 wrestlers from around the world. Currently, he is in talks with legendary WWE stars about hosting the second season in Pakistan.

Read more: Pakistan’s national flag returns to Beijing from a journey to space

Zeeshan said that canceling the New Zealand and England tours had created a very bad precedent. In recent years, Pakistan hosted several international sports events, proving its safety for all kinds of sports. In a statement, he expressed hope that hosting the star-studded second season of PWE would boost Pakistan’s soft image abroad.