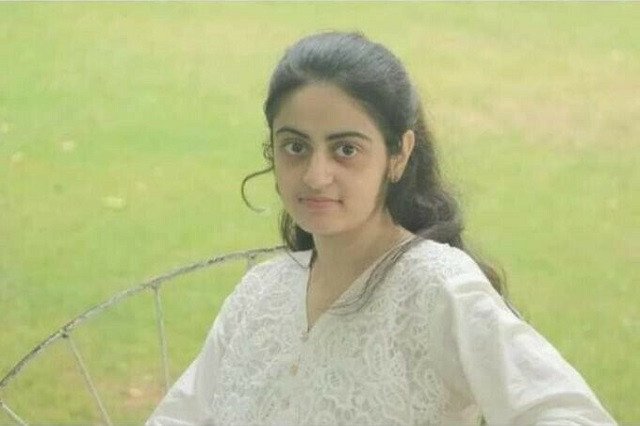 “Police are searching for the girl using the address on the marriage certificate,” he said, adding that there was no truth to reports that she had been found by officials.

“The real facts will only surface once she is recovered. Lahore police is in constant contact with Karachi police,” he said. The official said that teams had been formed and that Dua would soon be found.

The incident had provoked an outcry, especially on social media, which prompted authorities to take notice.