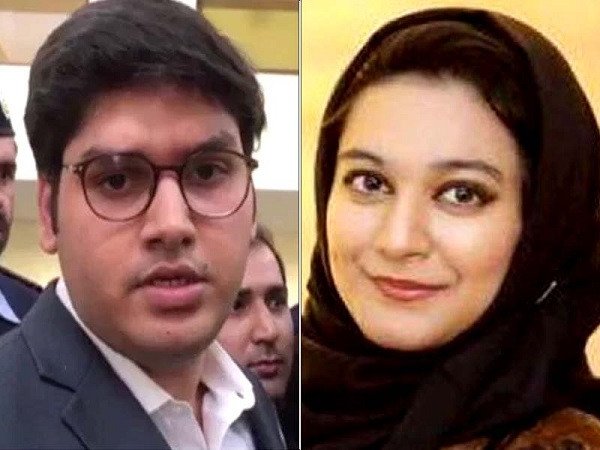 Punjab’s prisons minister, Fayyazul Hassan Chohan, in a video message clarified that Shah Hussain did not receive remission for his legal sentence for stabbing Khadija Siddiqui. Hussain has benefited from “technical remissions” which are given for blood donations and good conduct under the Constitution. Hussain, the son of a Lahore High Court lawyer, was sentenced to five years in prison for the crime.

His early release last week revealed that he served only three and a half years of his sentence. Moreover, the Central Jail superintendent notified the media that Shah Hussain had been released on July 17. On Monday, Khadija also accused Chauhan of allowing the early release of her attacker via Twitter, asking why she hadn’t been informed.