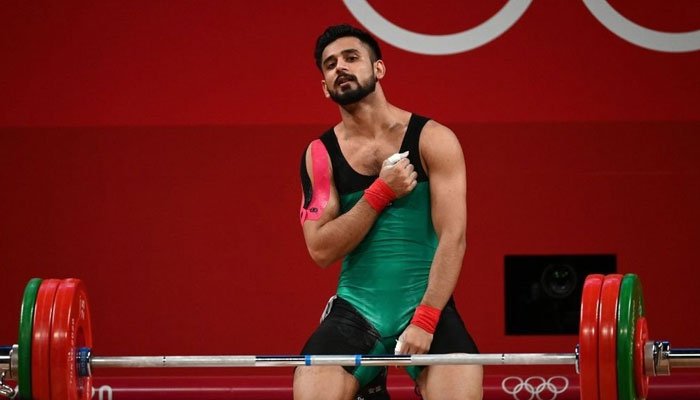 Talha Talib, a Pakistani weightlifter, has appealed to the government to regularize his job at Wapda. He made the appeal on the microblogging website Twitter. He said the Ministry of WAPDA should regularize me and also promote me for a better future. Moreover, Talib added that “Its been 3 years I have no promotion from WAPDA ! Please notice.”

Talib finished fifth in the 67kg weightlifting category in the Tokyo Olympics two days ago. During finals, athletes from China, Columbia and Italy managed to surpass him.  Several social media users in Pakistan call him a hero due to his status as the first athlete from Pakistan in 44 years.