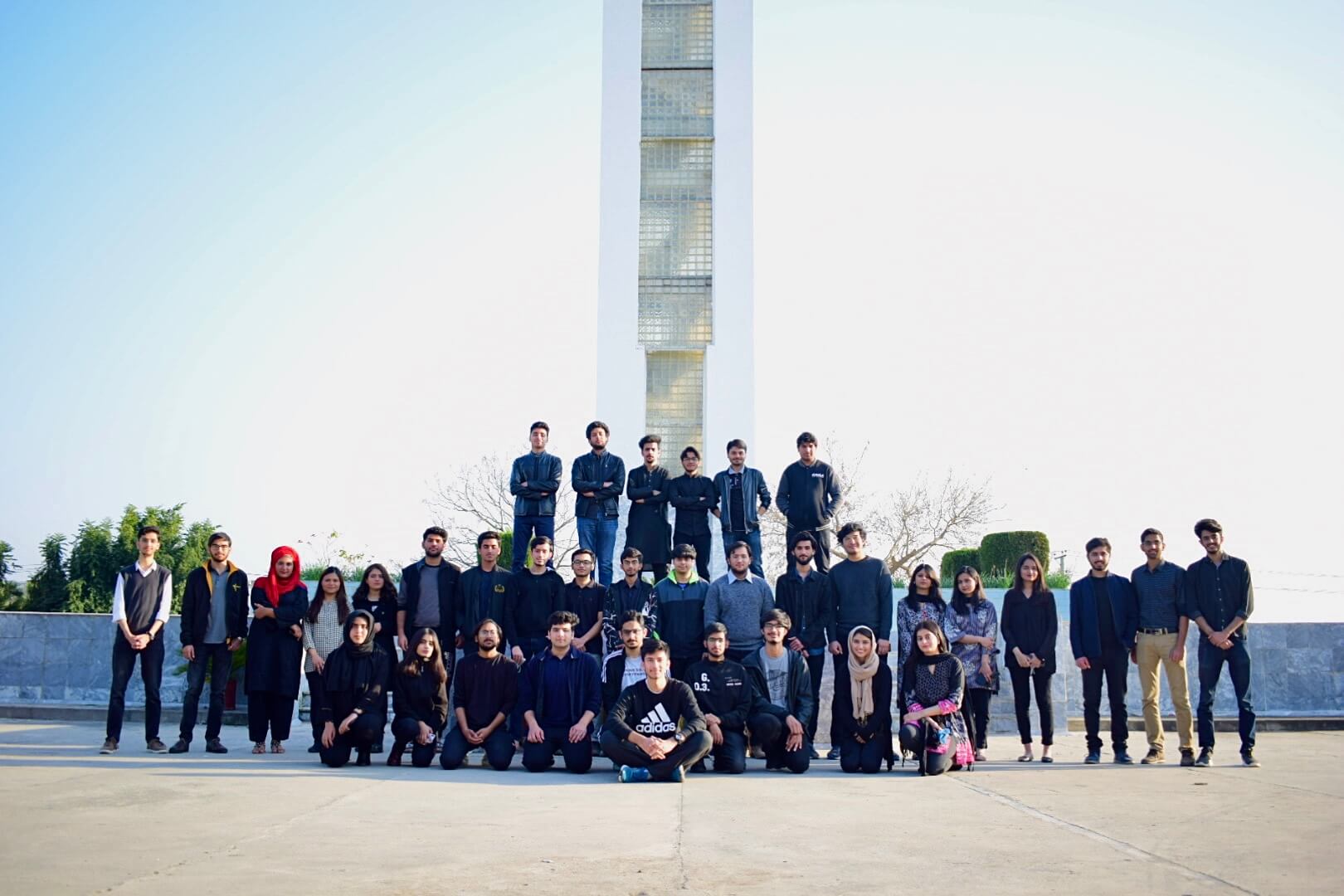 Foxtrot, a team of students specializing in building planes, drones, and UAVs aims to uplift the status of Pakistan internationally in the field of automation and artificial intelligence. The team Foxtrot from Ghulam Ishaq Khan Institute of Engineering Sciences and Technology (GIKI), with a passion for developing Unmanned Air Vehicles (UAVs) competes internationally every year with the intention of representing Pakistan and GIKI internationally.

Foxtrot competes in the UAS Challenge (Unmanned Aircraft Systems Challenge), which is hosted yearly in the UK by IMechE (Institution of Mechanical Engineers).

The team is divided into multiple sub-teams, with each targeting a unique goal and observing their respective deadlines. The sub-teams are Design, Fabrication, Automation Systems, Imaging Systems, Testing, Documentation, Media, Marketing, and Sponsorship Team.

The teams interdepend on each other, which denotes the common goals among teams. They manufacture fully autonomous UAVs. It means that their UAVs shall fly completely on their own once instructed to, without any human intervention.

In its debut year in 2019, Team Foxtrot clinched the “Highest New Entrant Award”. It also stood among the Top 10 teams, beating UK’s renowned universities while being the only foreign team among the new entrants.

This year, Foxtrot won the first Design Review with a perfect score of 15/15, besting 33 other teams. This feat has never previously been achieved by any team from over the globe in the history of the challenge.

Team Foxtrot aims to uplift the status of Pakistan internationally in the field of automation and artificial intelligence. The concept of drones can be implemented in Pakistan to revolutionize it in the following way. Every year many lives are lost because of floods or earthquakes due to the unavailability of help or proper arrangements. Consequently, drones may be used for surveillance, rescue, and delivering supplies to those in need. 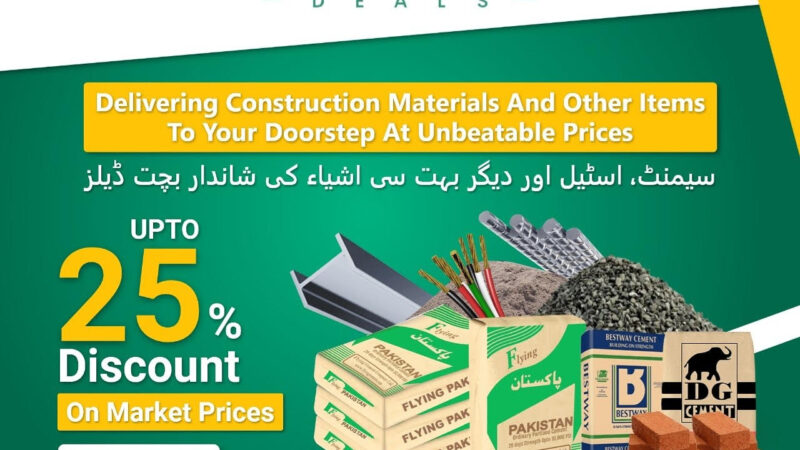 Constructing your dream home has never been easier- Shop with MarketDeal.pk to save cost and time

Despite the repercussions of COVID-19 pandemic on almost all commercial sectors, construction sector in the country is witnessing a boom. Even so, Pakistan’s cement sector posted the highest-ever monthly growth of 44.39 per cent in March at 5.773 million tonnes from 3.722m tonnes in the corresponding period last year due to a massive increase in domestic consumption and exports. 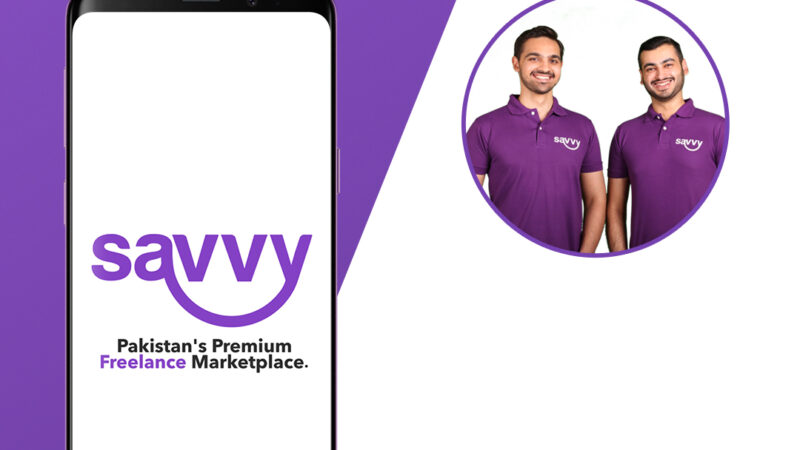 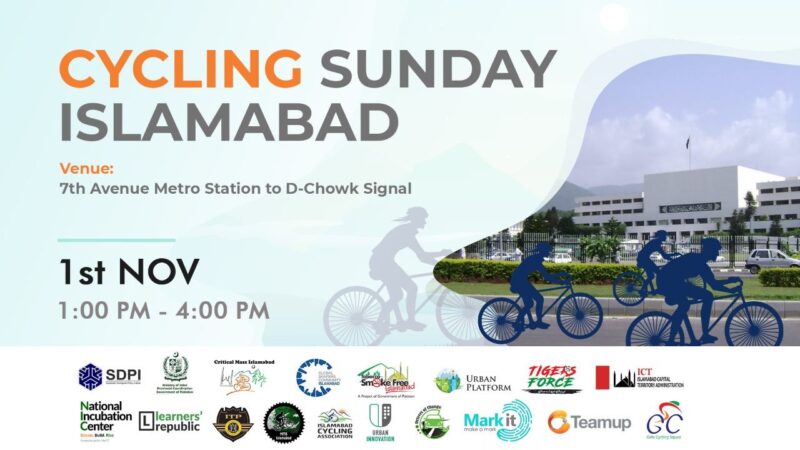 Ready for a pollution-free Sunday in Islamabad? Sign up for the ‘Cycling Sunday’ on Nov 1st

Cycling has long been considered a great way to enhance health and fitness. Other than being a sport, cycling as a leisure activity helps keep the environment pollution-free and body fit. In order to promote myriad benefits of leisurely cycling, National Incubation Center, Urban Innovation Pvt. Ltd. and Learner’s Republic have planned a cycling event in the federal capital. 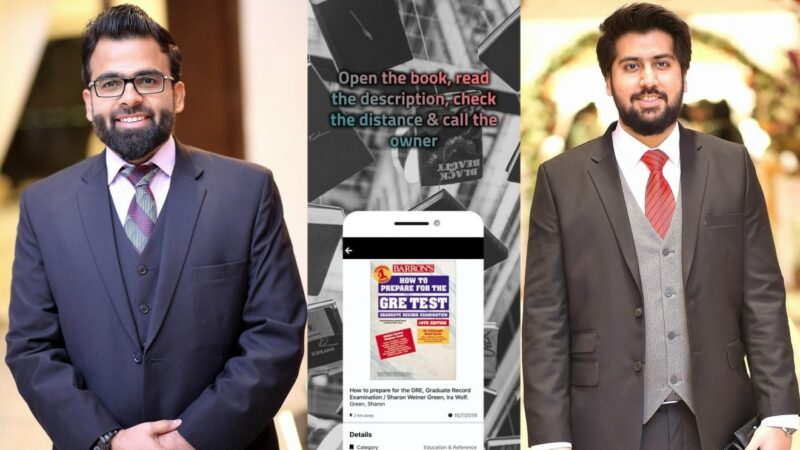 Two young Pakistani innovators have recently launched an app which will make the task of recycling used books and coursework as easy as few clicks. Muhammad Zainulabadin Mughal and Sheikh Muhammad Sharjeel have created the WeRead app, through which users can donate and sell books on minimal prices or find books related to virtually any and every category.