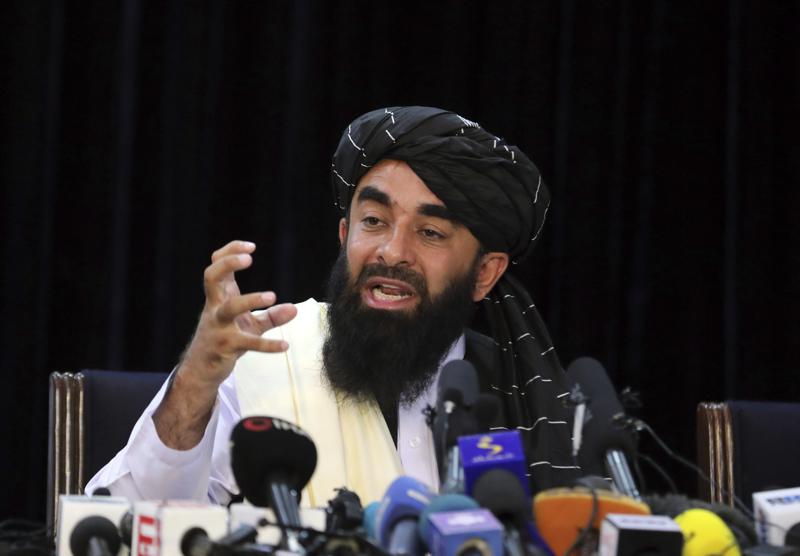 The Taliban’s spokesman Zabihullah Mujahid said that the group wished for peace with all other countries. They also pledged to respect women’s rights within the framework of Islamic law. The Taliban held their first official news conference since capturing Kabul in record time. Moreover, the Taliban’s announcements were sparse but suggest a softer approach than under their rule 20 years ago.

The Taliban said its leader, Mullah Abdul Ghani Baradar, had returned to Afghanistan for the first time in more than a decade. Baradar was arrested in 2010 but released in 2018 by the former U.S. administration under Donald Trump. He was released so he could take part in peace talks.