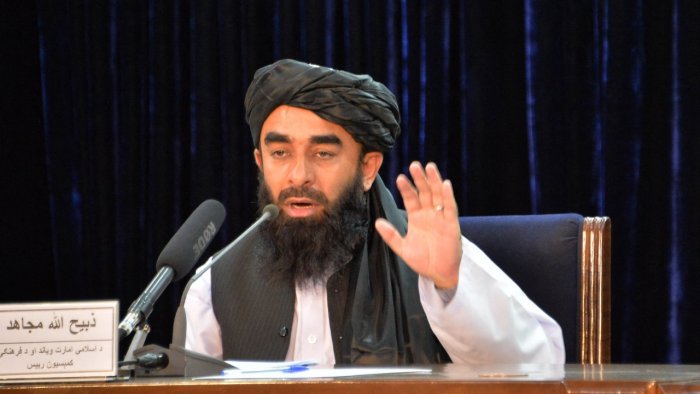 Taliban spokesman Zabiullah Mujahid said Wednesday that the Taliban consider Pakistan as their second home. The Taliban will not allow any activities on Afghan soil that are contrary to Pakistan’s interests. He spoke about a wide range of issues in an interview with a Pakistani local news channel after the Taliban took over Afghanistan.

As part of their discussions, they address issues such as women’s rights and how the war-ravaged country will cope without the US and IMF trenches. It has been almost twelve days since the Islamic Emirate entered Kabul. We have seized control of all areas, restoring peace and normalcy,” Zabihullah Mujahid said. Zabihullah Mujahid spoke about ties with countries, such as India, which plays an important role in the region. He said it is important to have good relations with all countries.