According to the footage, as soon as the 17-truck convoy entered Afghan territory, Taliban guards took the Pakistani flag off the truck forcibly. A truck delivered 300 tons of food aid including wheat flour, rice, and cooking oil. An official ceremony was also held near the Tokham border on this occasion, which was attended by senior representatives from both sides. 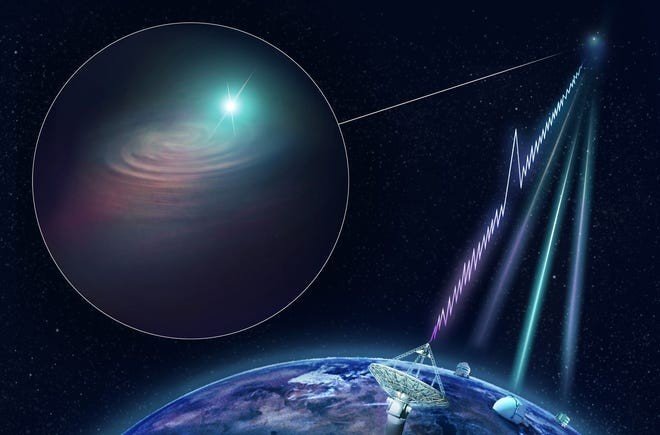 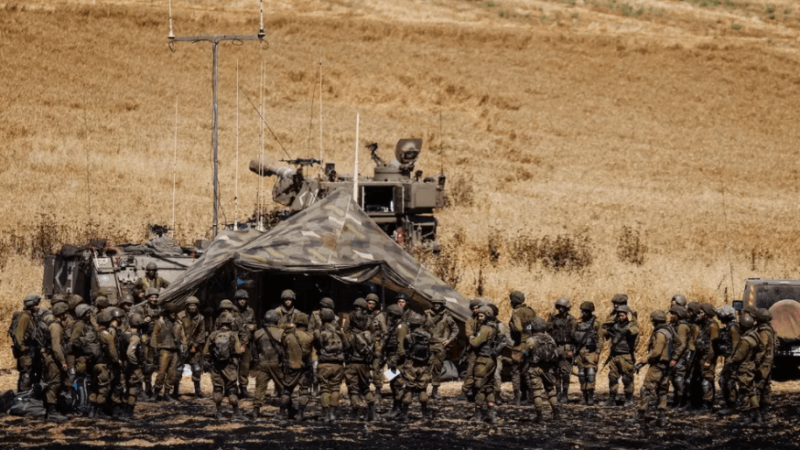 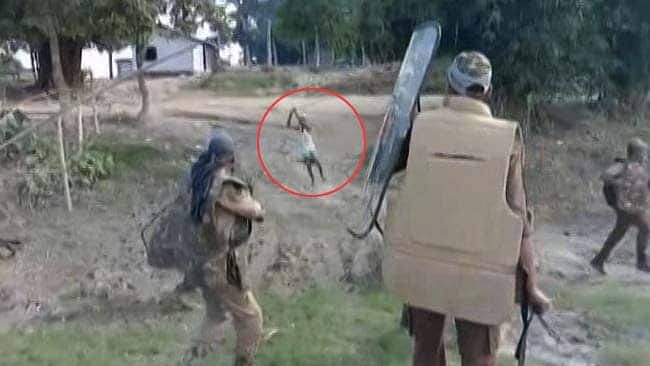