‘Talented husband’ of three wives is looking for a fourth one, and his wives approve

A resident of Sialkot has been labelled ‘talented’ husband by one of his three wives, as he manages to keep them all happy. 22 year old Adnan, is married to three women and  they all live together in the same house. Even so, the wives are now looking for a fourth bride for their husband. Adnan says he spends around 1.5 lacs each month on his family.

In an interview with a local news channel, Adnan revealed that he was only 16 when he married first. His first wife helped him look for a second one, and second wife helped find him a third. After the third marriage his financial conditions improved drastically, he claims.

Adnan has four children, all daughters from his first two wives. With a business of buying and selling cars, Adnan is very happy with his wives.

His wives never have personal conflicts but often complain about Adnan not giving enough time to the others, he claims. The names of his three wives are Sanbal, Shabana and Shahida and now wish for the fourth one to also have a name starting with ‘S’. 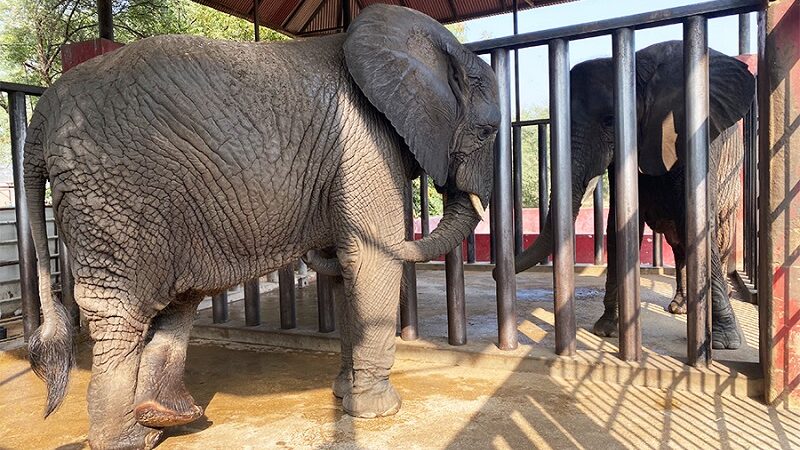 An international animal rights group, the Pro Elephant Network, has written an appeal for emergency medical assistance for African elephants caged at Safari Park, and Karachi Zoo. Earlier this month, a number of activists highlighted the dire condition of four elephants, Noor Jehan, Madhu Bala, Malika and Sonu. The animals were suffering from multiple injuries on their feet and other parts of their bodies. 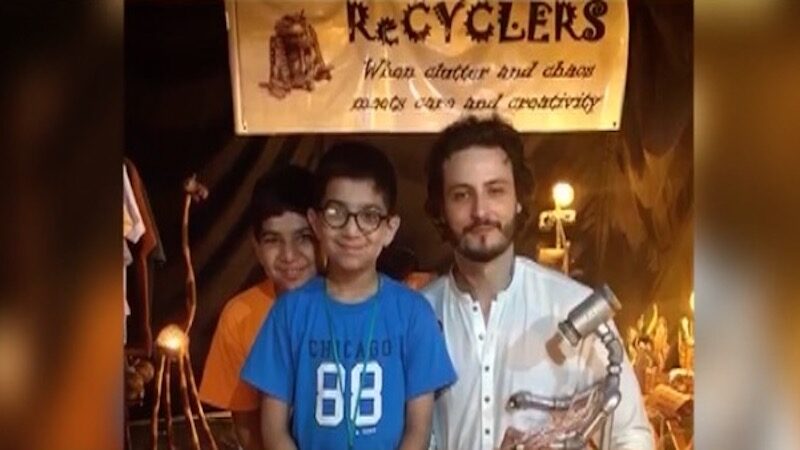 Two young brother from Karachi, Mustafa Haroon and Moosa Haroon, have given an important lesson of recycling to the nation, through their creativity with plumbing pipes. Moosa, 12, and Mustafa, 11, have filled their room with DIY projects such as lamps, robots, dinosaurs, warriors and other strange instruments, all put together using plumbing pipes. The boys learned the art through YouTube tutorials. 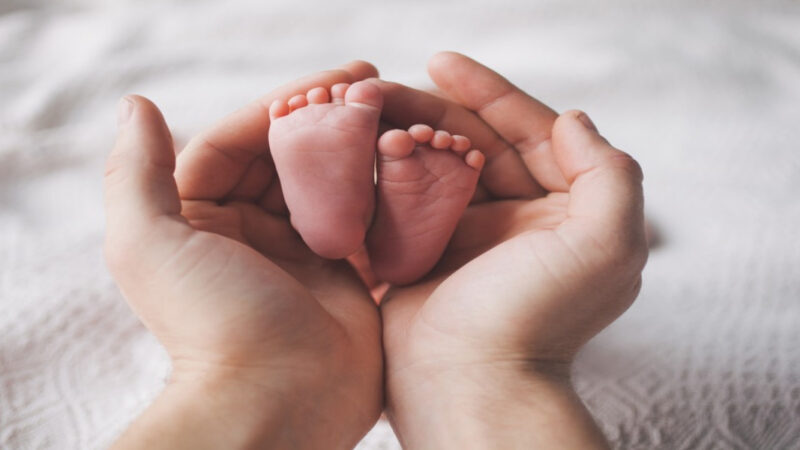 United Nations International Children’s Emergency Fund (UNICEF) stated that  14,161 babies are expected to be born in Pakistan on New Year’s Day. According to a UNICEF report, 371,504 children are expected to be born worldwide on the first day of 2021, of which 3.8% will be born in Pakistan. Globally, half of all births will be in 10 countries, with Pakistan in fourth place. 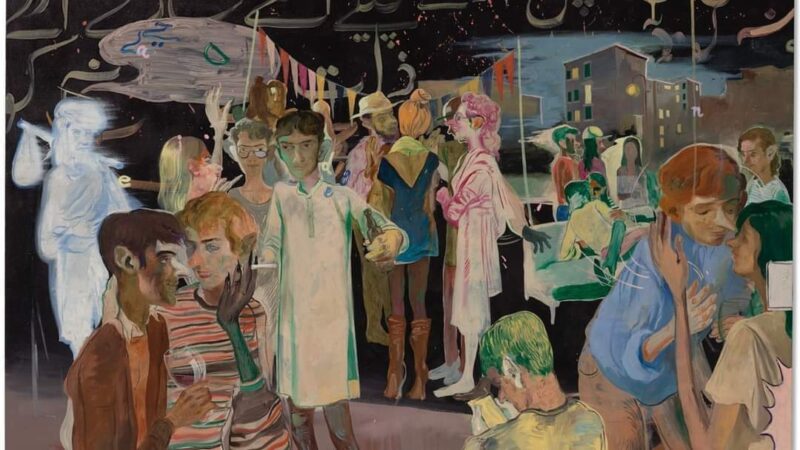 Artist sells priciest painting ever sold by a Pakistani at a staggering USD 822,000

A Pakistani born artist, Salman Toor, has sold his painting in the United States at a staggering USD 822,000, probably the highest ever for a Pakistani artist. Toor’s painting “Rooftop Party with Ghosts I” was sold at Christie’s post war & contemporary art sale at USD 822,000 against an estimate of $100,000-150,000 on Dec 3. Measuring at 46.5 inches by 66 inches, the oil on canvas painting was created by the artist in 2015.