‘Something can happen at Afghan border but we are ready’, says DG ISPR 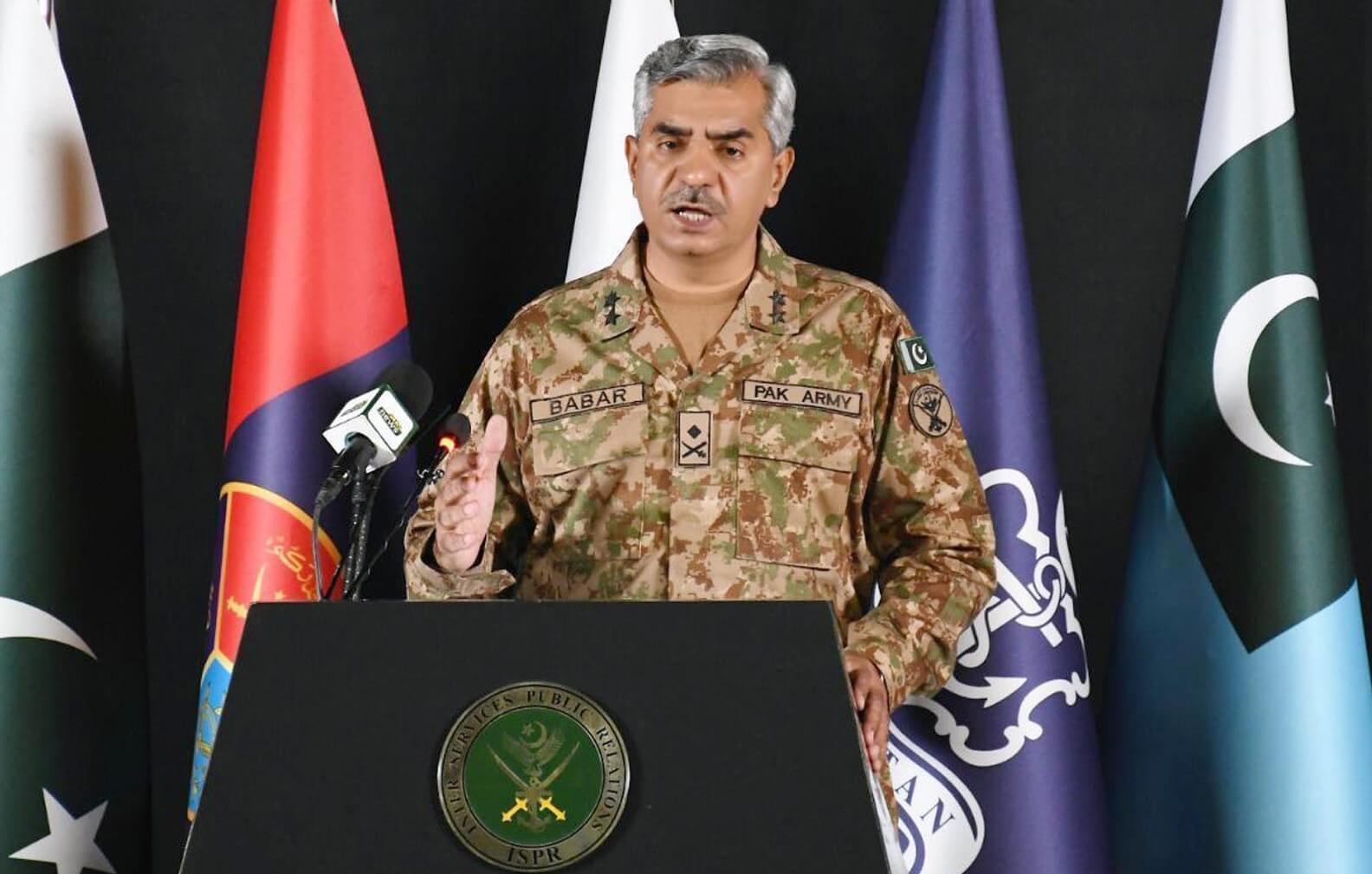 The Director-General of Inter-Services Public Relations (ISPR), Major General Babar Iftikhar, addressed a press briefing on the Afghan crisis. The DG ISPR explained that from a military perspective, things are “fairly normal” along the Pakistan-Afghanistan border. He said we have taken every precaution to maintain border security, and every entry and exit is under control.

Read more: Ehsan Mani resigns, Ramiz Raja is all set to take over as PCB chairman

Pakistanis were the main target of violence in Afghanistan, according to ISPR’s DG. Maj Gen Iftikhar said, “We trust Taliban will take effective measures to ensure TTP does not operate against any country.” According to the DG ISPR, India’s role in Afghanistan had been “extremely negative” and the international community must understand it. During a discussion of the Afghan border, he said, “Something can happen at the Afghanistan border but we are ready”.