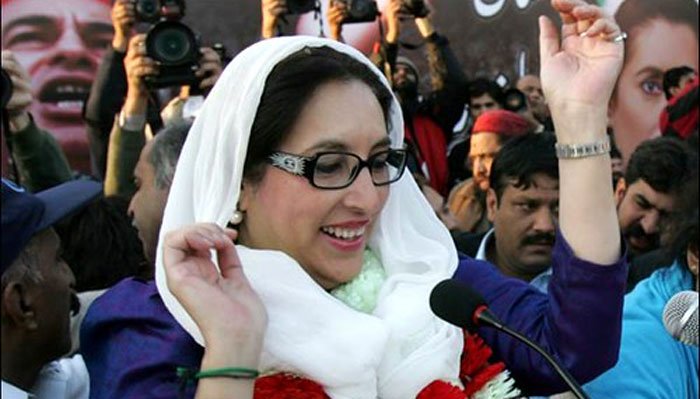 The Sindh government has announced a public holiday on December 27 (Friday) on account of the death anniversary of former prime minister Benazir Bhutto.  According to a notification issued by the Services, General Administration, and Coordination Department of the provincial government,, all offices, autonomous and semi-autonomous bodies, corporations and local councils falling under the control of the provincial government would remain closed on the day.

Earlier this month, Pakistan People’s Party Chairperson Bilawal Bhutto-Zardari had said that his party would observe the death anniversary of Benazir at Liaquat Bagh Rawalpindi on Dec 27.