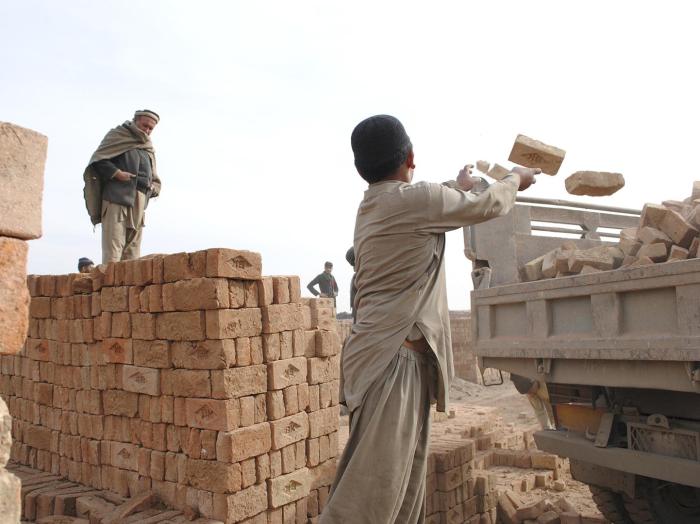 Sindh police have launched a crackdown on businesses employing underage workers. Business owners who refuse to comply risk arrest. Children under the age of 12 cannot work in small shops, tyre shops, or hotels, according to senior police officers. Violators will face consequences under child labour laws. Police arrested two shopkeepers during a raid on Tuesday.

Read more: Jinnah Monument to be erected in London

The charges have been filed under Section 337A (punishment of shajjah) of the Pakistan Penal Code. UNICEF reports that nearly 3.3 million Pakistani children are deprived of education, health, and a meaningful childhood because of child labour. Many of the underage labourers work in brick kilns and carpet factories.