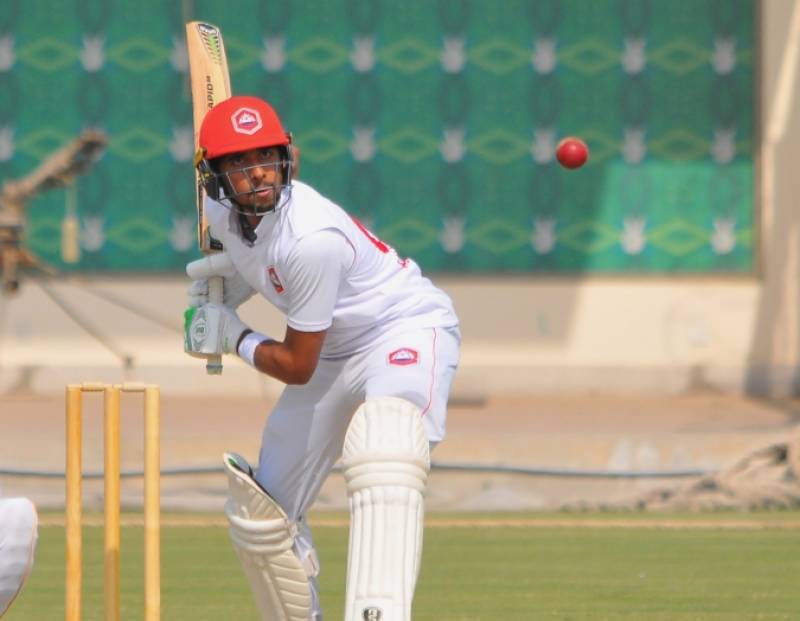 The Shoaib Malik’s nephew M. Huraira, became Pakistan’s second-youngest batter to score a triple century in the ongoing Quaid-e-Azam Trophy. A 19-year-old playing in his debut season, he was superb on the field. Huraira is the eighth Pakistani to reach this milestone. Huraira was the 22nd player overall to amass 300 on sub-continent soil, making this the 23rd triple century recorded in Pakistan.

The list includes cricketers like Mike Brearly, Mark Taylor, and Virender Sehwag, who have achieved this record in Pakistan. In his 311 not out from 341 balls, he hit 40 boundaries and four sixes.