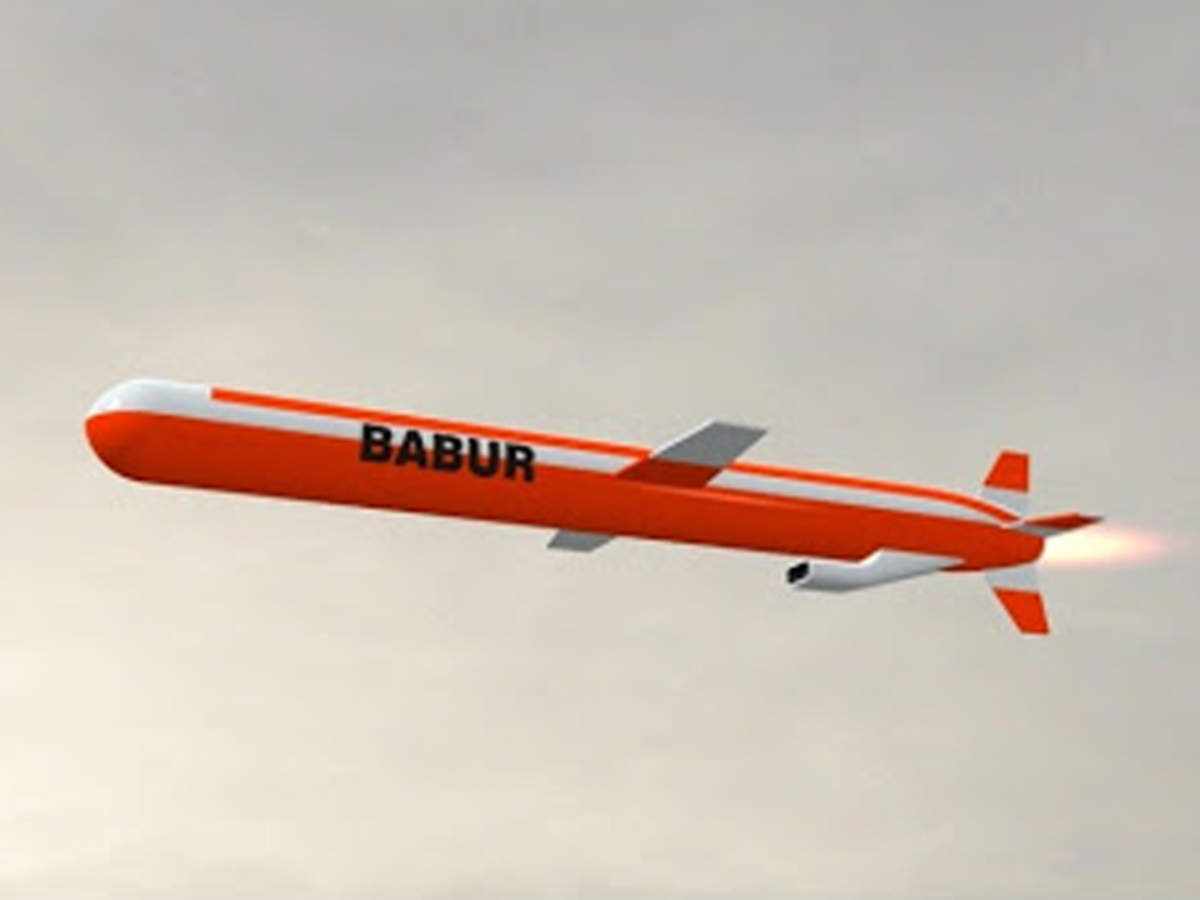 Pakistan has conducted a successful test of its indigenous Babur cruise missile 1B, the military’s media affairs wing announced on Tuesday. It has a range of more than 900 kilometers, twice as far as an earlier missile of the same model. Senior officers from the Strategic Plans Division, Strategic Forces, as well as scientists and engineers from strategic organizations, were present.

Earlier this year, the military successfully tested an earlier version of the missile. It is capable of striking land and sea targets up to 450 kilometers away. The Babur cruise missile 1A was launched from a “modern multitube missile launch vehicle,” the ISPR statement said.