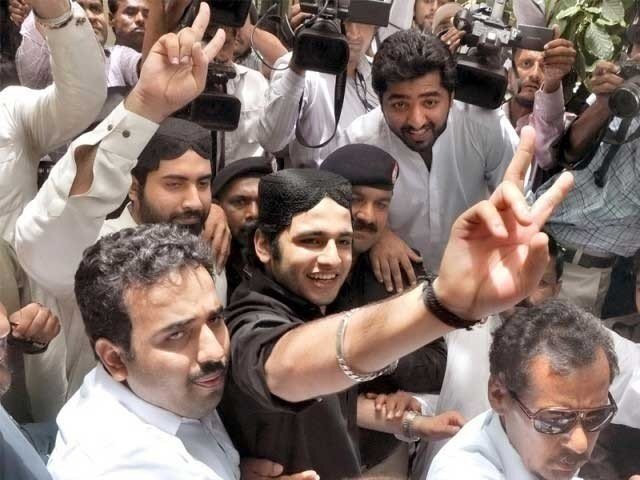 In a major judgment that caps a decade of legal wrangling, the Supreme Court on Tuesday acquitted Shahrukh Jatoi and other accomplices in the 2012 Shahzeb murder case. A three-judge bench, headed by Justice Ijazul Ahsan, and comprising Justice Munib Akhtar and Justice Sayyed Mazahar Ali Akbar Naqvi, heard the case. The attorney general for Pakistan (AGP), meanwhile, said that a review appeal would be filed against the apex court decision.

The case pertained to the murder of 20-year-old Shahzeb Khan in December 2012 in an upscale Karachi area following a petty dispute by Jatoi and his accomplice Siraj Ali Talpur who were awarded death sentence by an anti-terrorism court. Siraj’s younger brother, Sajjad Ali Talpur, and domestic helper Ghulam Murtaza Lashari had been handed life sentences.