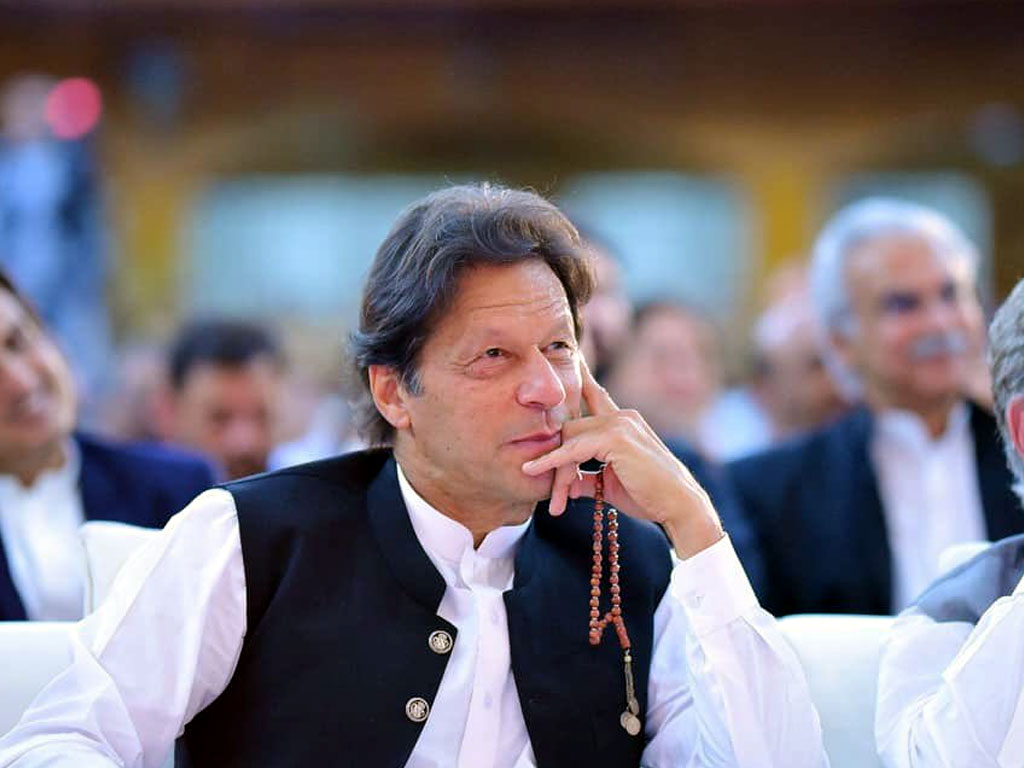 Imran Khan won six National Assembly seats for the Pakistan Tehreek-e-Insaf (PTI) in a by-election on Sunday that was seen as a direct contest between the former ruling party and the current ruling coalition, which also grabbed two seats. Out of the eight National Assembly seats previously held by the PTI, Imran contested on seven.

According to the unofficial results announced by the Election Commission of Pakistan (ECP), Imran won the National Assembly seats from Mardan, Charsadda and Peshawar in Khyber-Pakhtunkhwa, Faisalabad and Nankana Sahib in Punjab and the Korangi district of Karachi in Sindh.

The PPP won in Multan, Punjab and Malir district of Karachi. Besides, by-polls were also held on three seats of the Punjab Assembly previously held by the Pakistan Muslim League-Nawaz (PML-N). According to the unofficial results, the PTI emerged victorious on two seats, while the PML-N retained one.