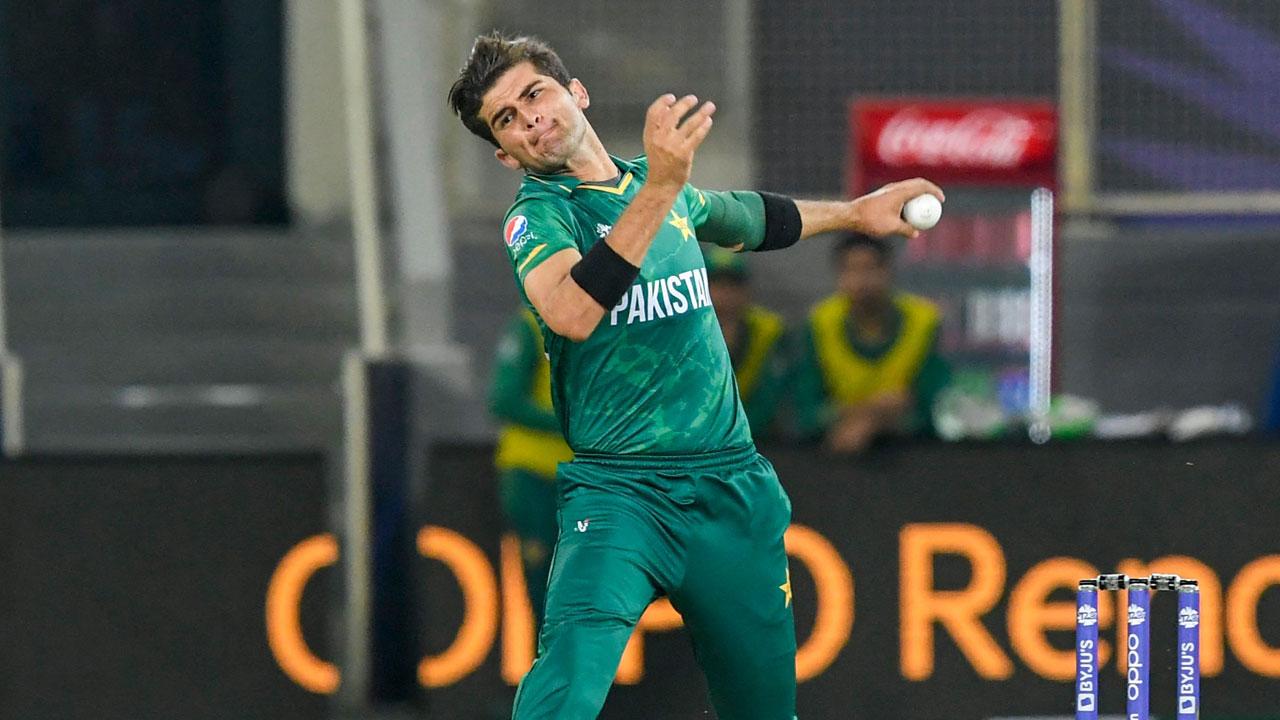 ICC has fined Pacer Shaheen Afridi 15% of his match fees for breaching Level 1 of its Code of Conduct. Afridi was punished on Saturday while playing for Pakistan against Bangladesh on Saturday in Dhaka. In a statement, the ICC said that the charges against Afridi were filed by Gazi Sohel, Sohail Tanveer, Masudur Rahman, and Sharfudoulla Ibne Shahid.

ICC found that Afridi breached Article 2.9 of its Code of Conduct for Players and Player Support Personnel. The act of throwing a cricket ball (or any other cricket equipment such as a water bottle) at or near a player, support personnel, umpire, match referee, or any third party in an inappropriate and/or dangerous manner during an International Match.

Afridi further acknowledged that he committed the offense and accepted the sanction proposed by match referee Neeyamur Rashid.