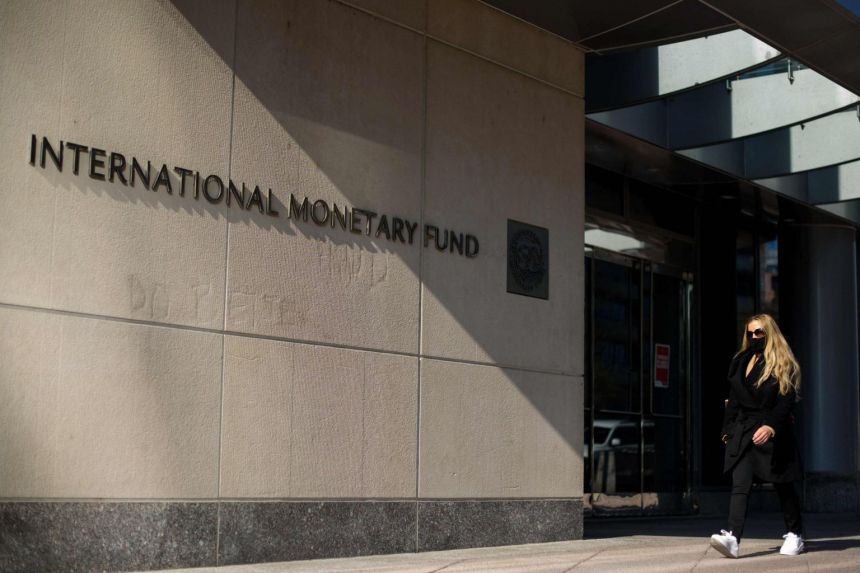 In a statement on Monday, the IMF confirmed that it has reached an agreement with Pakistan, which will help revive the country’s stalled US$6 billion financing program. This agreement will support Pakistan’s plan to progress economically. The IMF announced in a statement that the Pakistani authorities and IMF staff reached an agreement on policies and reforms needed for the sixth review.

According to the report, “the agreement is subject to approval by the Executive Board, following the implementation of prior actions, including fiscal and institutional reforms”.

IMF special drawing rights worth 750 million would become available once the sixth review is completed. It has been pending since earlier this year.