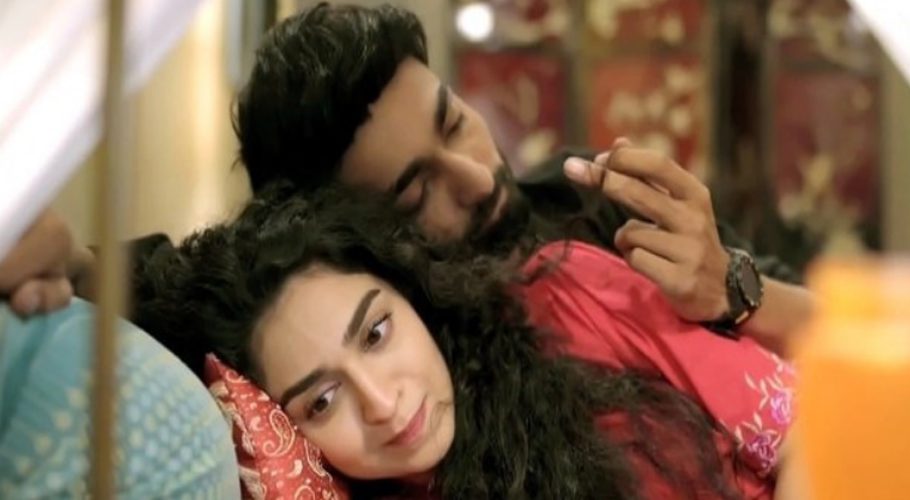 First of its kind short Film ‘Khushkhabri Kay Baad’ through its entertaining satire is addressing the importance of safe sex in Pakistan. The short film is based on marriage taboos related to contraceptives, reproduction, specifically the use of contraceptives, which is not welcomed at all. It also highlights the common problems faced by newly weds in Pakistan.

It shows such practices are quite common in desi households, such as elders’ interference in the sexual lives of newly married couples, and their unasked-for advice related to sex and reproduction.

The film has been directed by Angeline Malik and stars Saleem Mairaj, Hajra Yamin, Nazli Nasr, and Hassan Raza. The short film is now available on Elements Prime YouTube Channel.