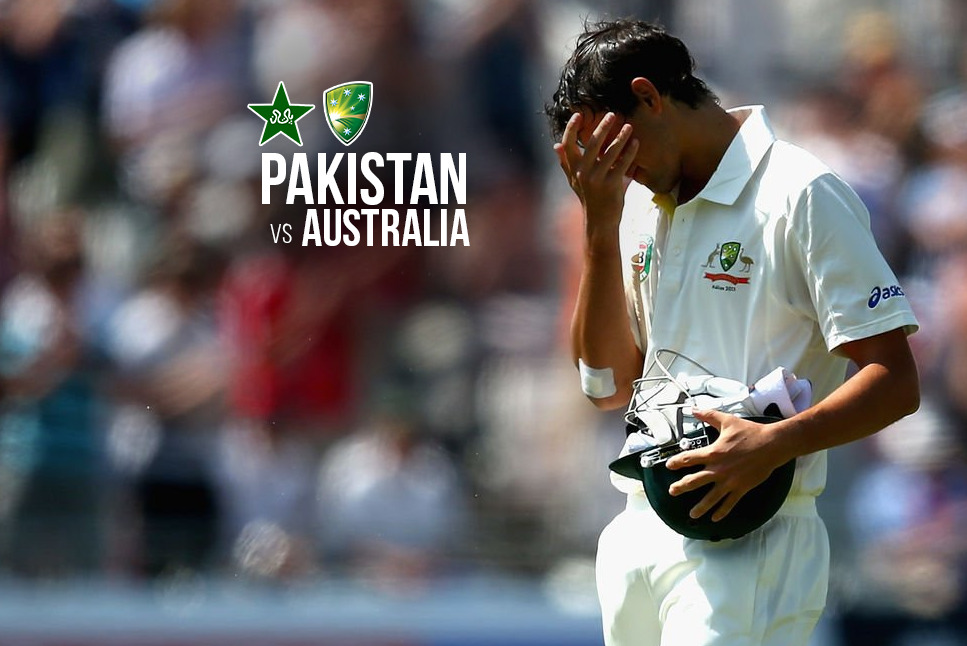 Interior minister, Sheikh Rasheed lashed out at India, blaming his country’s enemies for attempting to sabotage the historic Australian cricket tour. Authorities believe death threats sent to Ashton Agar’s partner originated in India and the high ranking politician indicated it was something similar which caused New Zealand to abandon its tour on the morning of the first game in September.

READ ALSO: NEW ZEALAND TO VISIT PAKISTAN TWICE IN 2022-23 TO MAKE UP FOR SERIES ABANDONED DUE TO ‘SECURITY’

Agar’s partner was told he and his children would be killed if he played in Pakistan — despite not having any children. Australia has not toured since 1998 but has been persuaded by the extraordinary level of security to return for three Tests and a white ball series.

Geo News reported that the family of the Australian cricketer was sent threatening messages via a fake Instagram account —jyot.isharma391. The Instagram account was being handled from India’s Gujarat state. The Gujarat-based Mridul Tiwari, who is working as an environmental, health, and safety officer at the IMC Limited, has issued threatening messages to the cricketer’s family.