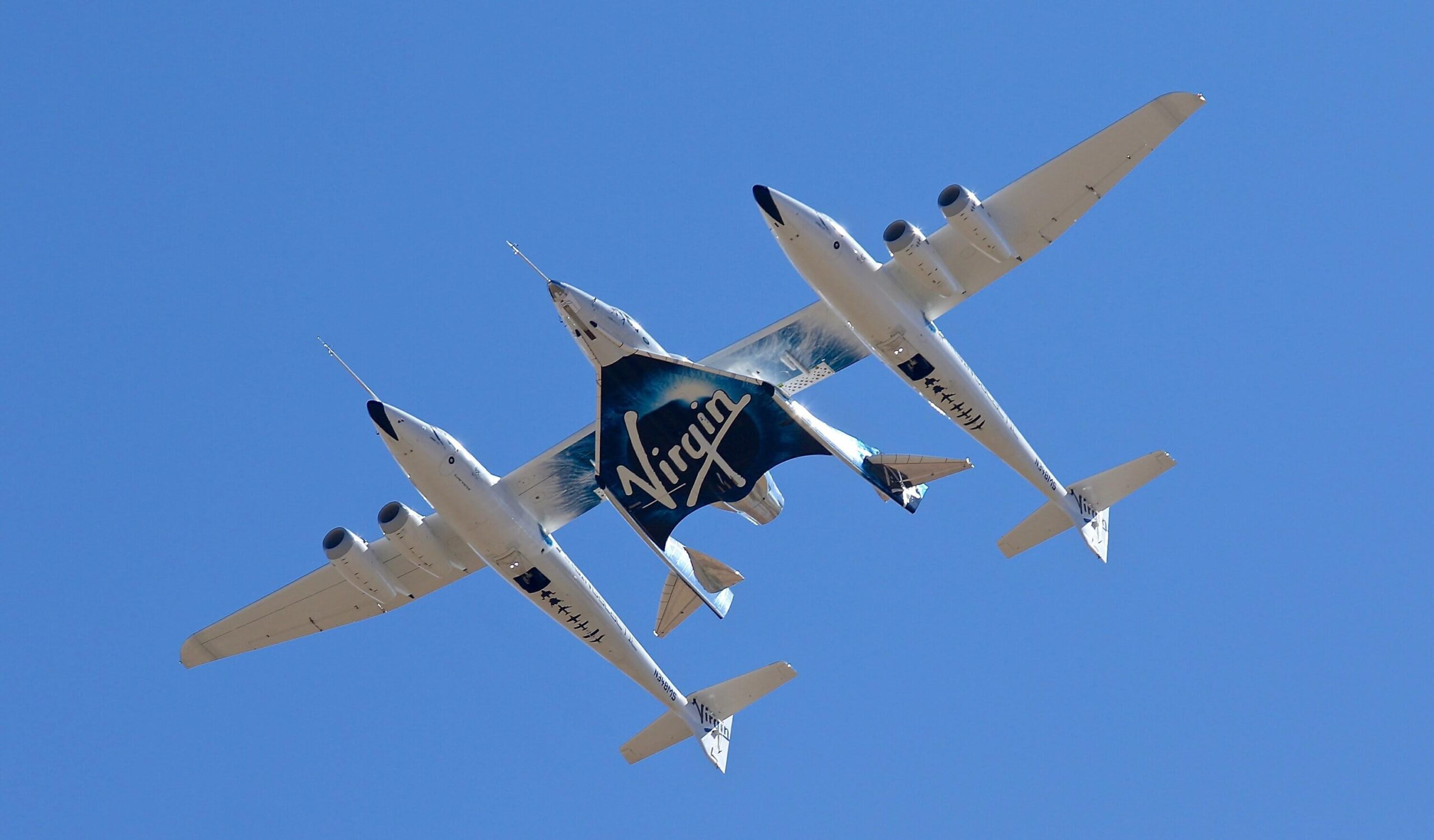 Virgin Galactic, the space tourism company owned by British entrepreneur Richard Branson, flew a rocket-powered vehicle into space. It was a significant accomplishment for the company to launch its first test flight with a full crew, anticipating launching commercial flights next year. Moreover, Branson’s trip outstrips one planned by Amazon founder Jeff Bezos.

Jeff Bezos also traveled to outer space on his Blue Origin rocket and capsule on July 20. It is the culmination of a year-long competition between Virgin Galactic, Blue Origin, and other space tourism companies. Furthermore, Branson was accompanied by pilots Dave Mackay and Michael Masucci and three mission specialists who work for Virgin Galactic.