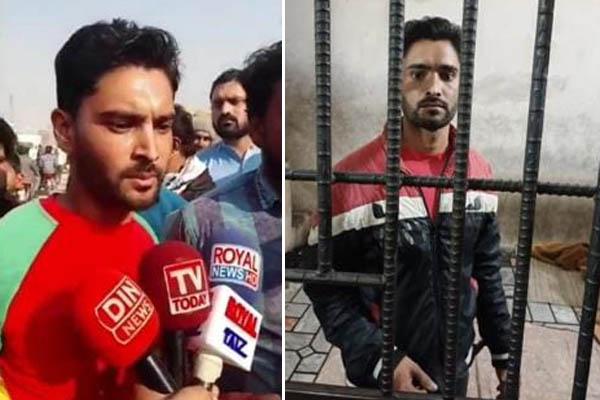 Punjab IG Rao Sardar Ali Khan announced Saturday that 118 men were arrested for the murder and burning of a Sri Lankan national. The arrest list included 13 prime suspects in the Sialkot lynching. IG Punjab and government spokesperson briefed the media in Lahore on the investigation into the Sialkot incident. In the last 24 hours, police conducted raids in over 200 areas of the city.