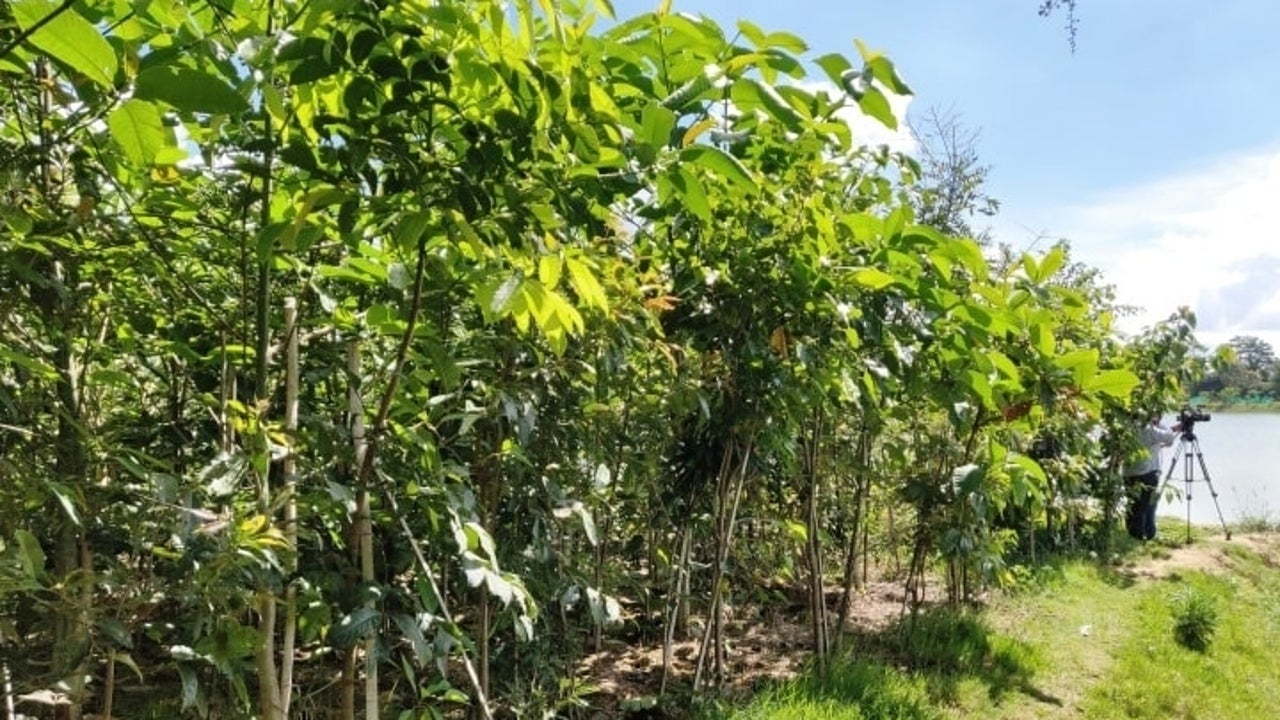 The Punjab government plans to establish Asia’s largest forest in Lahore. The Horticulture Authority (PHA) and various divisions of government have partnered to plant Miyawaki saplings at 51 locations across the city. In addition, 1.1 million saplings have already been planted by the provincial government. Officials will plant 500,000 more saplings and eleven Miyawaki forests across various areas in Lahore during the monsoon.

Miyawaki method is a forest restoration technique that is used to increase the number of trees in urban areas in developing countries. It is widely popular in countries such as India, Malaysia, Sri Lanka, and France.