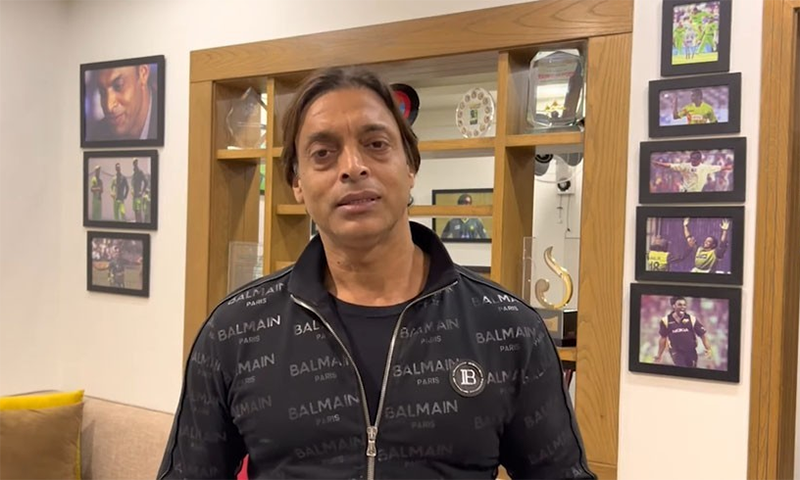 PTV served the country’s cricketer Shoaib Akhtar with an Rs100-million recovery notice after an on-air spat with anchor Dr. Nauman Niaz. In a show, the former fast bowler announced his decision to resign from the network. The former star pacer expressed disappointment and vowed to “fight this legal battle”.

The notice stated that Akhtar resigned on air from PTV Sports on October 26, which violated the contract and also resulted in huge losses for the channel. According to the notification, the PTVC management was also unaware that Akhtar had left Dubai during the T20 World Cup transmission. Additionally, his appearances on Indian TV shows with cricketer Harbhajan Singh caused irreparable damage to PTV.