IKEA, the furniture conglomerate, expected to launch operations in Pakistan 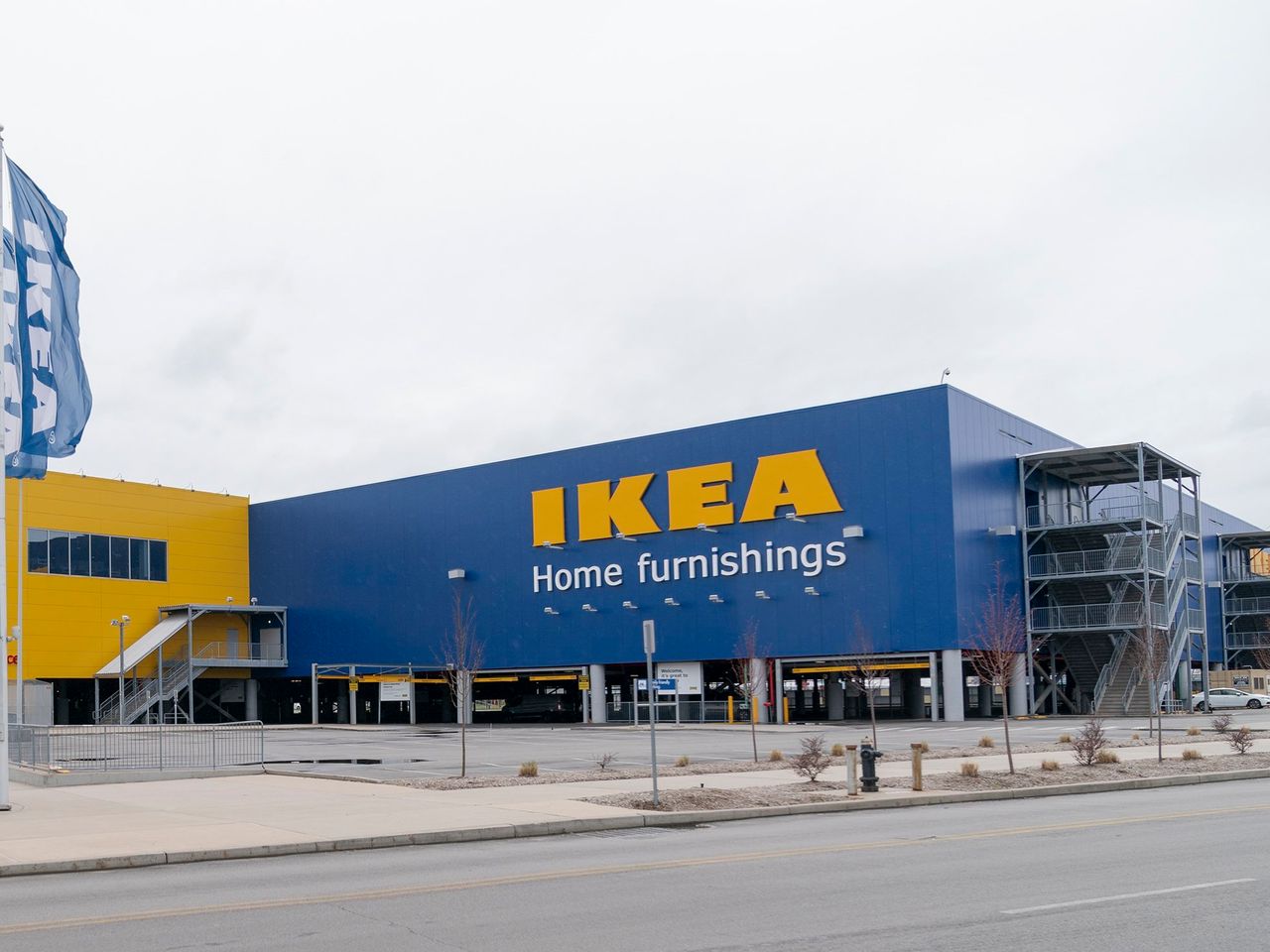 Pakistani ambassador to Germany, Dr Mohammad Faisal has revealed that he had met Dieter Mettke from the multinational IKEA conglomerate who was en route to Pakistan to start IKEA operations there. Dieter Mettke will be in charge of IKEA operations in the country. “We look forward to #IKEA opening up stores in major cities of #Pakistan,” Ambassador Faisal said on Twitter.

IKEA is a multinational conglomerate that designs and sells ready-to-assemble furniture, kitchen appliances and home accessories. Founded in Sweden in 1943 by 17-year-old Ingvar Kamprad, IKEA is one of the world’s largest furniture retailer since 2008.

The group has already taken its huge out-of-town stores packed with modern Scandinavian style to more than two dozen markets, with the product and experience instantly recognizable across them all.

In developed markets, IKEA is positioned as a low-priced mass-market brand, but in emerging markets where low prices are the norm, it targets a growing middle class that aspires to international lifestyle products.