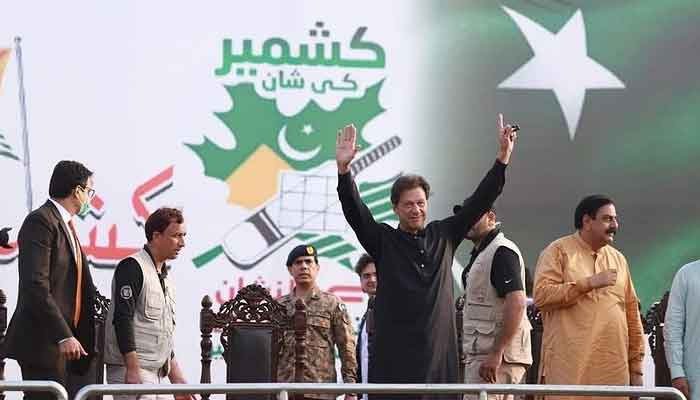 PTI has won the Azad Jammu and Kashmir Legislative Assembly elections, winning a majority of the seats, according to preliminary results. The Pakistan Tehreek-i-Insaf (PTI) is now prepared to form the next government in AJK. Twenty-five PTI candidates won seats, nine of them in Pakistan. Furthermore, the Pakistan Peoples Party (PPP) won 10 of those contests, including one in Pakistan.

In addition, unofficial results indicate that the Pakistan Muslim League-Nawaz won in six constituencies, including two in Pakistan. The Jammu and Kashmir People’s Party (JKPP) and the All Jammu and Kashmir Muslim Conference both also gained one seat.