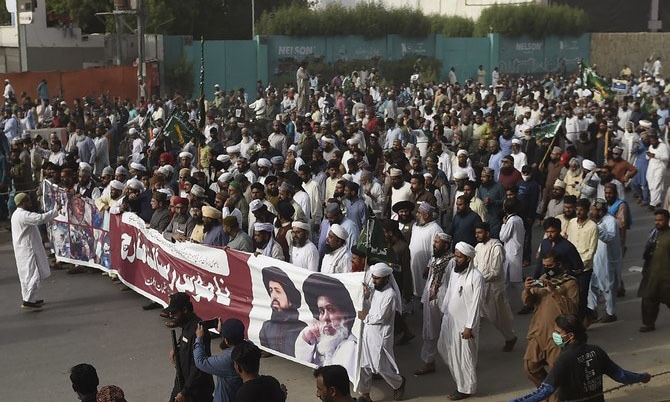 As part of a larger national interest, the government lifted the ban on Tehreek-i-Labbaik Pakistan (TLP). Moreover, the “secret agreement” was executed after violent protests by the TLP to secure the release of its chief Saad Rizvi. According to a notification released by the Interior Ministry on Sunday, the agreement was in effect as of October 31.

The announcement comes ahead of the meeting of the National Assembly’s Parliamentary Committee on National Security, where opposition members are expected to raise the issue. In a statement, the interior ministry said the notification was issued on behalf of the Punjab government.