Porsche to be the next contender in global electric car market 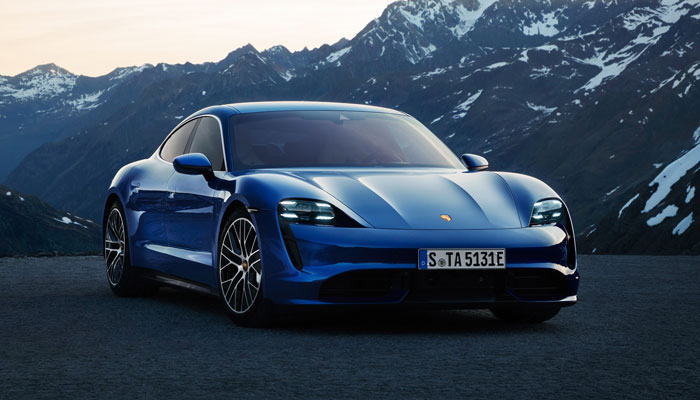 German car manufacturer, Porsche intends to be the next contender in global electric car market, aiming to make 50 per cent of its production electric by 2050. Porsche’s North American chief, Klaus Zellmer said he has set out plans to overtake market leader Tesla. From 2021 Porsche intends to sell a fully electric version of its SUV, the Macan, which would compete directly against Tesla’s Y model.

The brand’s first 100 percent electric sports car, the Taycan is capable of going from zero to 60 miles per hour in less than three seconds. The luxury model is intended to rival Tesla, the California firm that dominates the global electric car market. However, the combustion engine models of  Porsche will persist side by side.