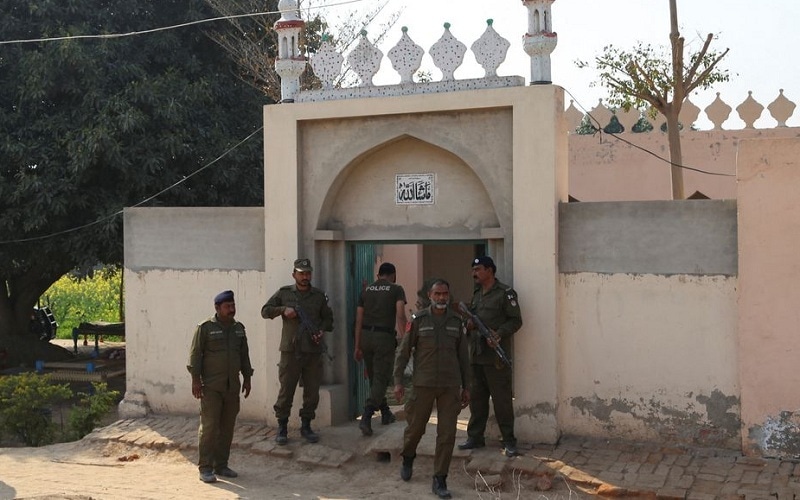 Punjab police on Monday arrested six more primary suspects involved in the lynching of a man accused of blasphemy in Khanewal. With the latest arrests, the number of primary suspects in custody has risen to 21, while a total of 102 have been detained so far and are being interrogated for their suspected involvement in the crime.

A middle-aged man was stoned to death by a mob over alleged desecration of the Holy Quran in Khanewal district’s Tulamba on Saturday. The victim rep­orte­dly claimed innocence but the villagers first tied him up to a tree and then hit him with bricks until he died.

The incident has drawn condemnation from political circles, with the prime minister tweeting on Sunday: “We have zero tolerance for anyone taking the law into their own hands and mob lynching will be dealt with [the] full severity of the law.