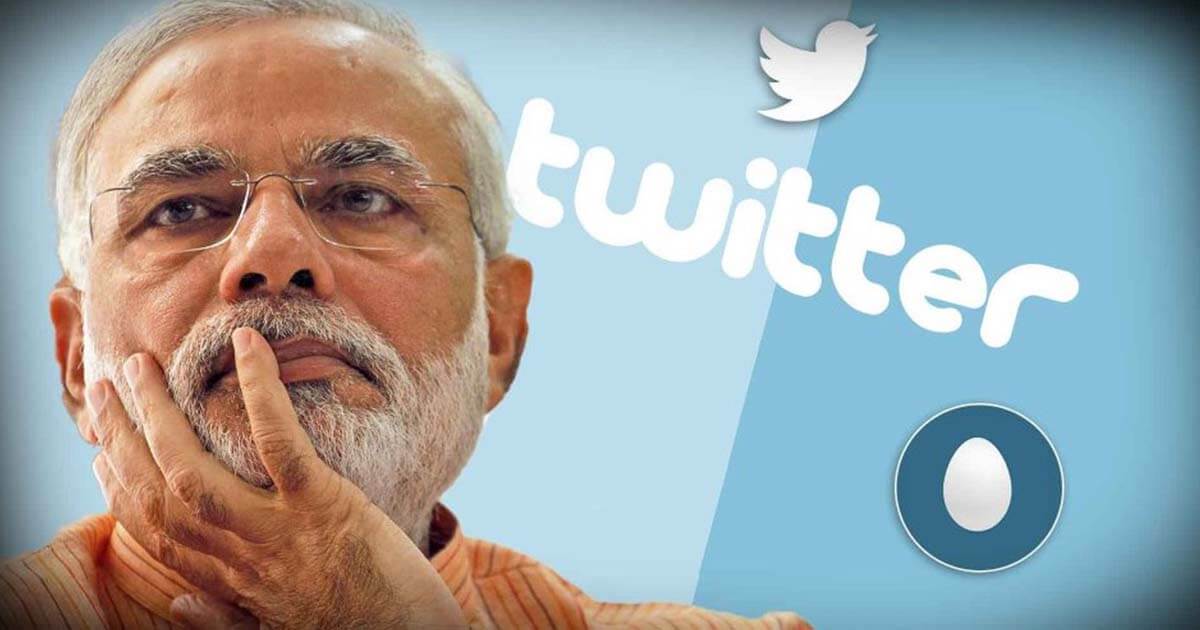 The Hindu hardline groups have filed a police report against Twitter’s country head over a map that shows politically sensitive regions, Ladakh and J&K, outside the map of India. The incident led to a backlash against Twitter. Moreover, the Indian government is engaged in a battle with Twitter over the introduction of new online speech rules.

Additionally, Twitter and New Delhi are at odds over India’s new IT control regulations following this week’s social media storm. Manish Maheshwari, Twitter’s CEO, and another company executive are accused of breaching both Indian IT rules and anti-hatred laws. Twitter is being pressured by India’s government over new policies, and they are forcing it to remove the India’s controversial map.