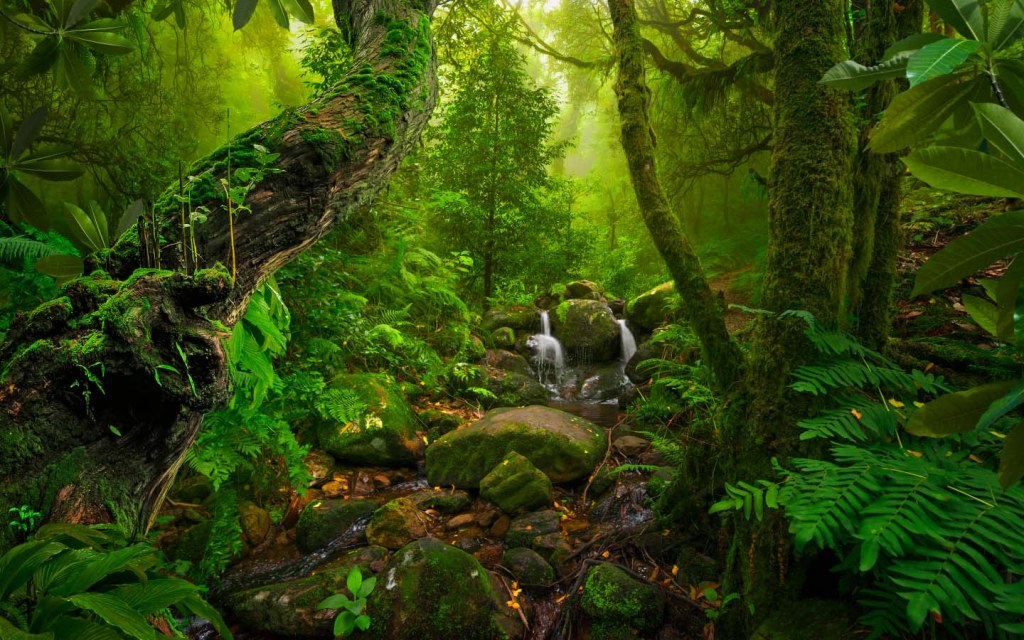 Prime minister Imran will inaugurate the world’s largest Miyawaki urban forest in Lahore today. The urban forest project is launched under the banner of the monsoon drive of the billion tree tsunami project. The forest is planned on over 100 kanals, moreover, it will be used for planting almost 165,000 plants. The project is based on the Miyawaki technique that promises 10 times greater growth than normal trees.

Akira Miyawaki, a Japanese botanist, invented the method in the 1980s. It involves compacting layers of forest-growth patterns, shrubs, trees, canopy-on small plots of land, resulting in a miniature forest. Imran Khan is striving to grow back the lungs of Lahore and bring it back to its former glory as the city of gardens it once was. THe will also meet with members of the provincial cabinet in order to discuss Tareen group issues.