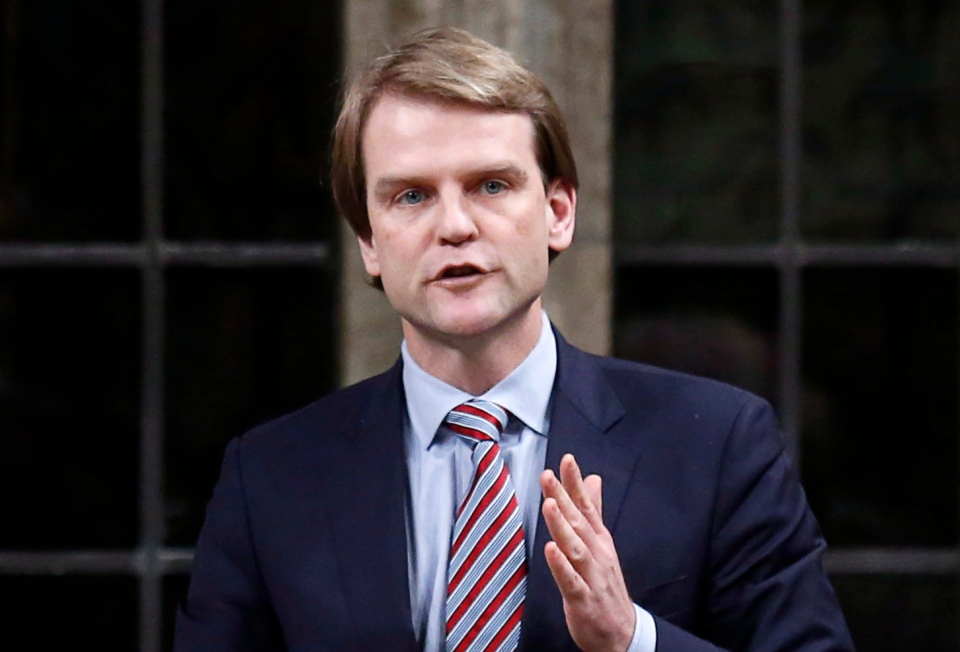 After the former Canadian diplomat, Chris Alexander, speech regarding Pakistan’s interference in Afghanistan, the hashtag “sanctionpakistan” is trending in Pakistan, India, Afghanistan, and Canada. Afghan Twitteratis are calling for sanctions against Pakistan. According to them, Pakistan is providing support to the Taliban in Afghanistan. Indian social media users even accused the Pakistan Army of impersonating the Taliban amid the hate.

Twitteratis are referring to former Canadian politician Chris Alexander as the champion of Afghanistan. The trend was further fueled by his tirade against Pakistan on Twitter recently. He directly accused Pakistan of waging proxy wars against Afghanistan as an act of aggression.