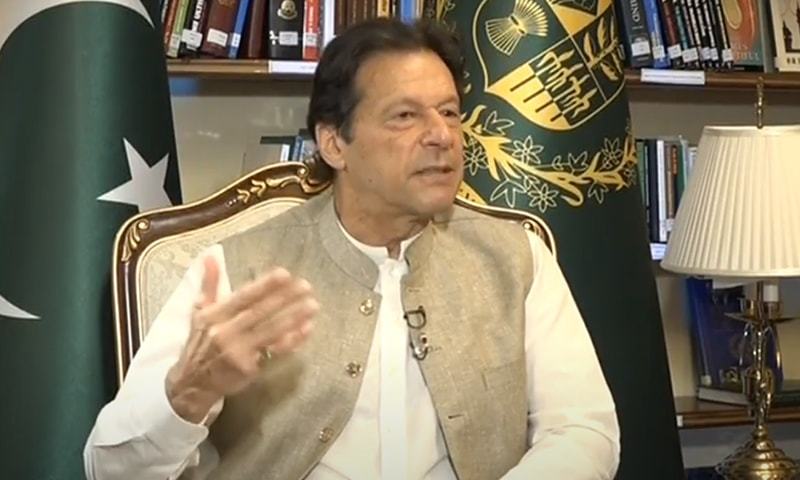 The Water and Power Development Authority (Wapda) formally launched Pakistan’s first green Eurobond under the leadership of PM Imran Khan. WAPDA has issued green Eurobond, or Indus bonds, to raise 500 million dollars for the construction of Diamer Bhasha and Mohmand dams. In his remarks as chief guest, the prime minister congratulated the government on its achievements.

Additionally, PM expressed satisfaction with the progress on Mohmand and Bhasha dams. He said, “I am seeing how some things are still lagging behind in my government as well, which I think is a major weakness is the implementation of projects”. Prime Minister Imran says “Pakistan’s potential has not been utilized. While Shaukat Tarin and I were growing up in Pakistan, our economy at one point ranked fourth in Asia.”