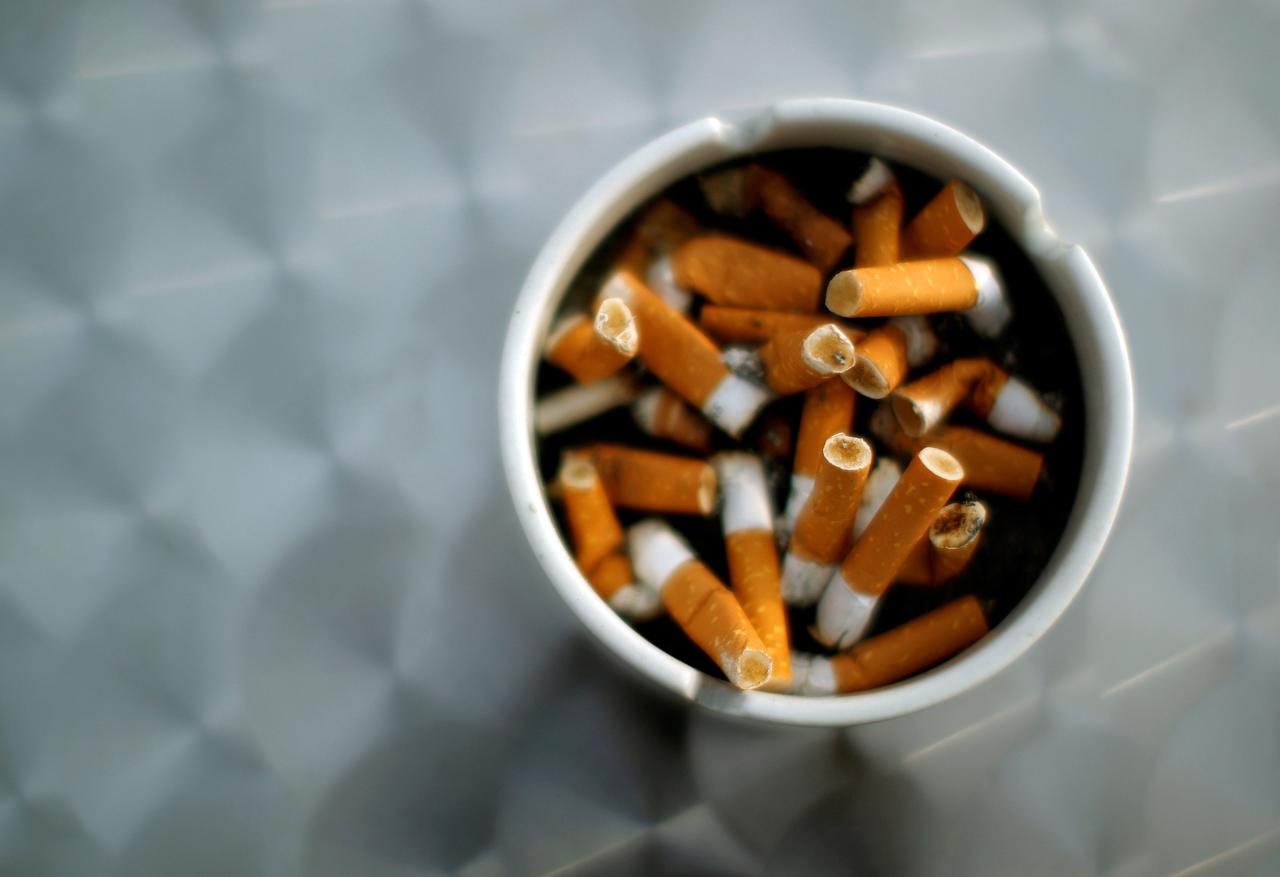 PM Imran Khan has approved a plan to increase taxes, introduce a health tax of Rs 10 per pack and remove the third slab of FED on the cigarette manufacturing industry, in the upcoming budget for 2019-20, in a bid to to enhance revenue collection and discourage the use of cigarettes. He also decided to end Tax-free cigarette facility for important government offices.

Chairing a cabinet meeting, PM Imran has decided to end the tax-free cigarette facility for the prime minister, chief ministers and governors of all provinces to control the use of tobacco. Chief ministers and governors would now pay the same taxes as other consumers. The prime minister also gave the go-ahead for imposing health tax of Rs10 per pack of cigarette and earnings from that would be used by the health ministry on welfare projects.

In the meeting, the PM also gave approval for rolling back the third slab of federal excise duty introduced by the Pakistan Muslim League-Nawaz (PML-N) government, which brought down the duty and led to a reduction of billions of rupees in revenue collection, the government officials stated.