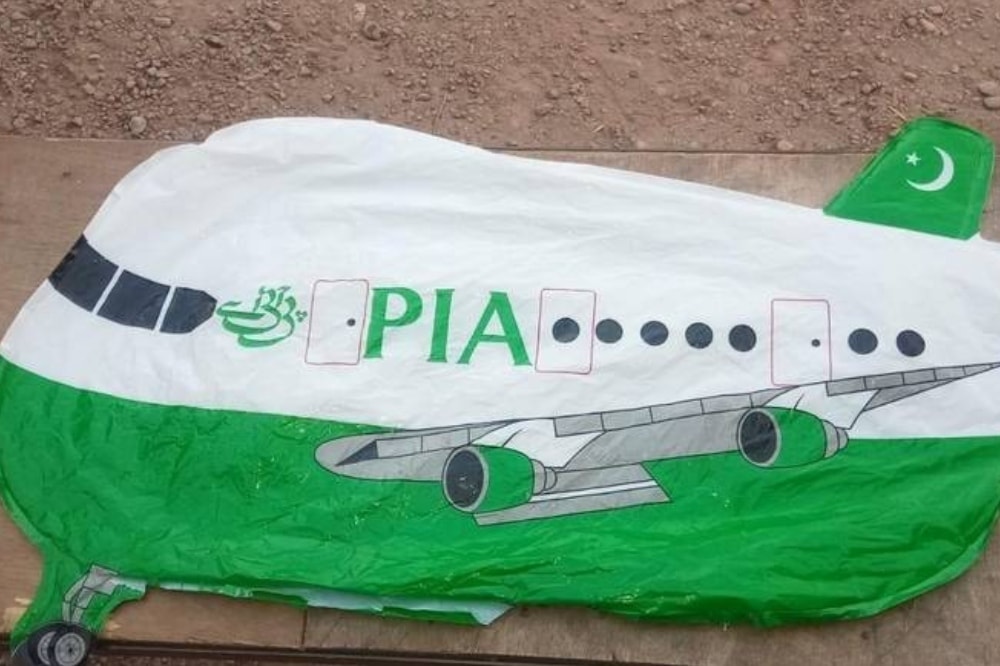 It wasn’t immediately known where the balloon came from.

In 2015, a pigeon was captured by Indian forces for crossing the Indo-Pak border into India’s Pathankot area.

Last year in May, Indian Border Security Forces (BSF) claimed to have captured another “Pakistani spy pigeon” and handed it over to police in occupied Kashmir.