US prevents Turkey from supplying locally-made attack helicopters to Pakistan 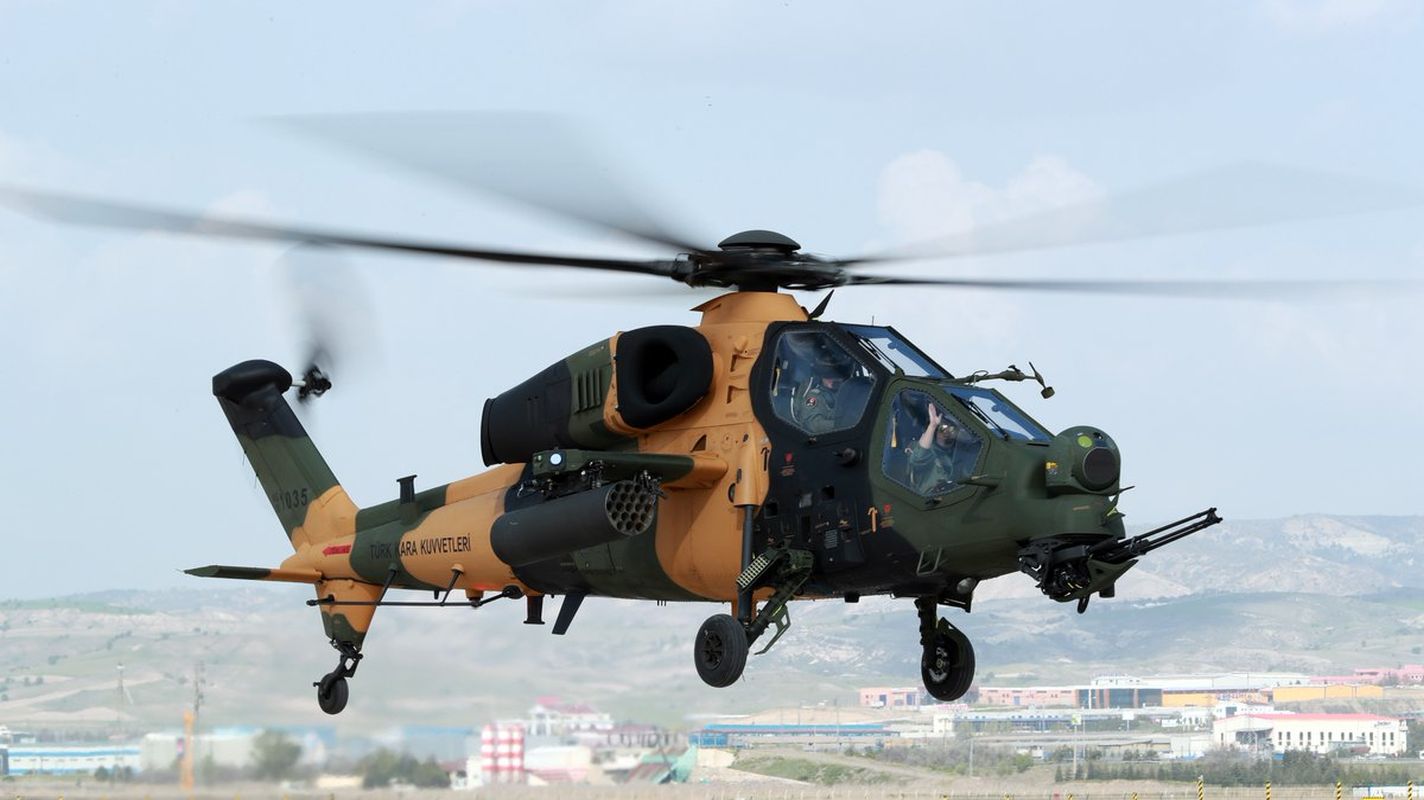 The United States has prevented Turkey from supplying 30 locally-made attack helicopters to Pakistan. Turkey’s presidential spokesman Ibrahim Kalin has stated that “the US has blocked Turkey’s helicopter sale to Pakistan, which will likely lead to Islamabad buying it from China.” The ATAK T-129 is a twin-engine, tandem seat, multi-role, all-weather attack helicopter based on the Agusta A129 Mangusta platform and is equipped with American engines.

The US is holding up export clearance for the LHTEC engine.

Turkey and Pakistan signed a $1.5 billion deal for the Turkish-made helicopter gunships in July 2018. But the delivery date was pushed back after the Pentagon refused to issue the Turkish company an export license for the engines.