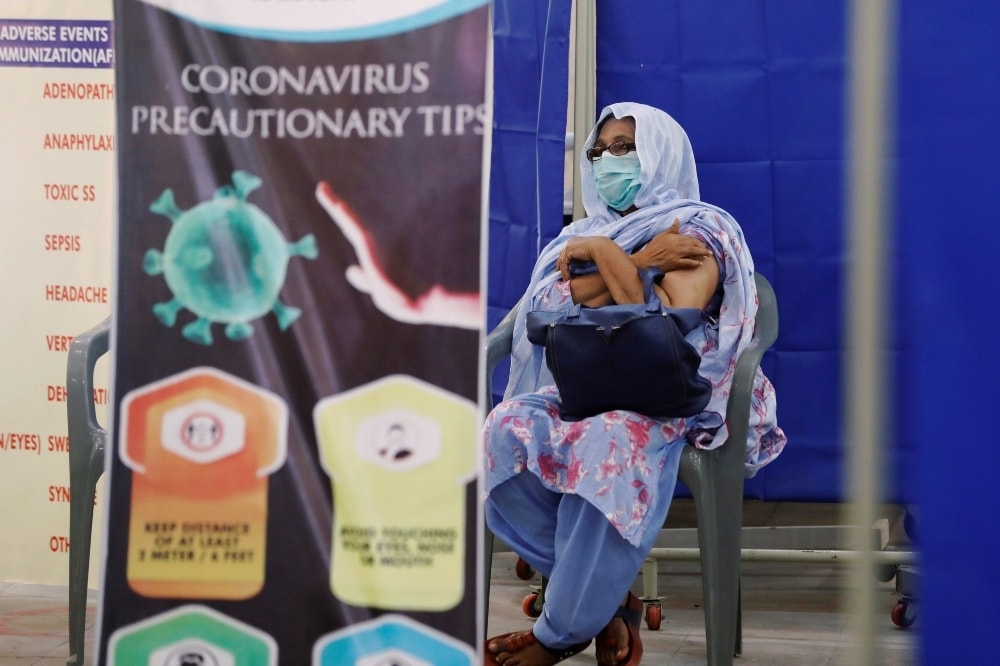 A day after the National Command and Control Centre (NCOC) re-imposed restrictions to curb spread of Covid-19, Pakistan reported more than 2,000 virus cases for the first time since January. An NCOC press release stated that 42,164 tests were conducted on March 10, which translates into a positivity rate of 5.3 per cent, while the total number of active cases in the country is 17,627 as of March 11.