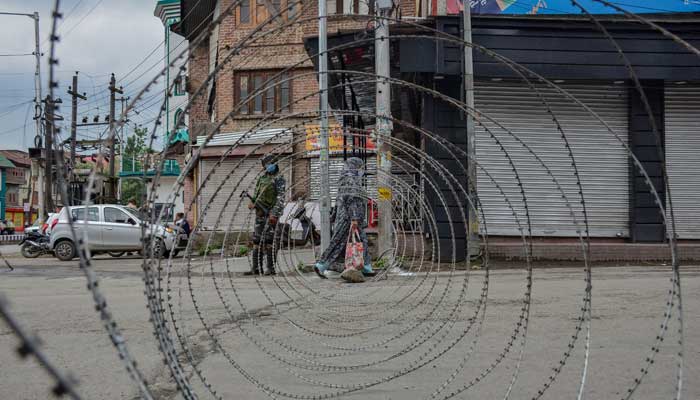 Pakistan is celebrating Youm-e-Istehsal Kashmir today, the second anniversary of the current military siege of Indian occupied Kashmir (IOK). The Narendra Modi government revoked the territory’s special status on August 5, 2019. Moreover, Kashmir and Pakistan hold angst over the withdrawal of their autonomy. A number of events have been held to denounce the illegal Indian actions against the Kashmiri people.

The government will also organize Solidarity Walks of one mile in all the major cities, including the capital. Participants will wear black bands and carry the flags of Pakistan and Azad Kashmir. Moreover, the nation observed a minute of silence, traffic was halted, and sirens were sounded.