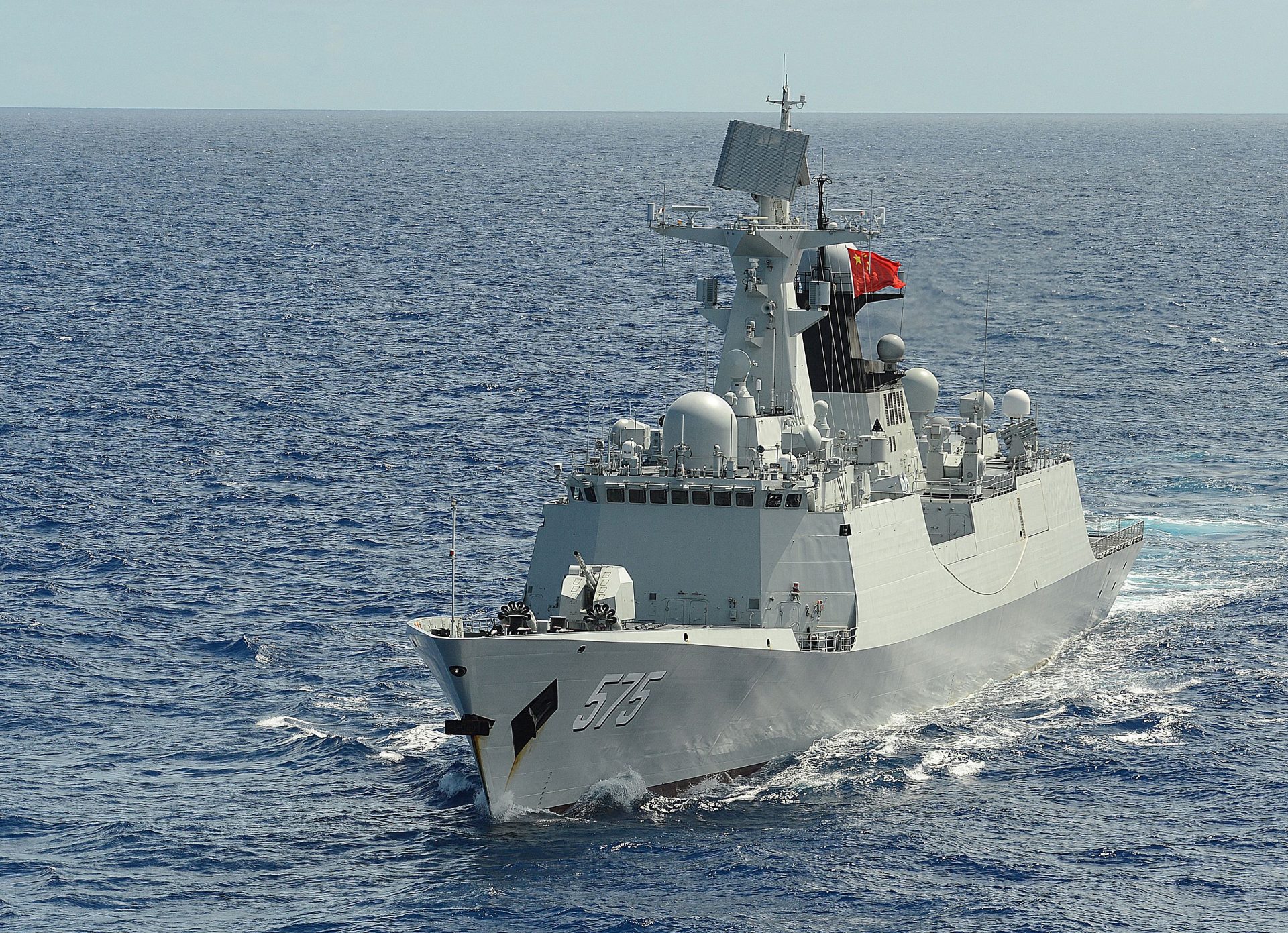 Chinese Navy officials announced Wednesday the launch of a warship that will enhance Islamabad’s ability to confront future challenges. China’s Hudong Zhonghua Shipyard celebrated the launch of the third Type-054 class frigate, a multirole frigate. Apparently, the new generation of multi-mission frigates is equipped with the most advanced surface, subsurface, and anti-air weapon systems.

Additionally, the warships will be equipped with a variety of electronic warfare and air and surface surveillance sensors. They will also have modern combat management systems. Moreover, this will improve Pakistan’s naval capabilities and boost its ability to deter its enemies. In 2017, Pakistan signed an agreement for the delivery of two frigates of type 054. In June 2018, a second contract was signed for two more ships.