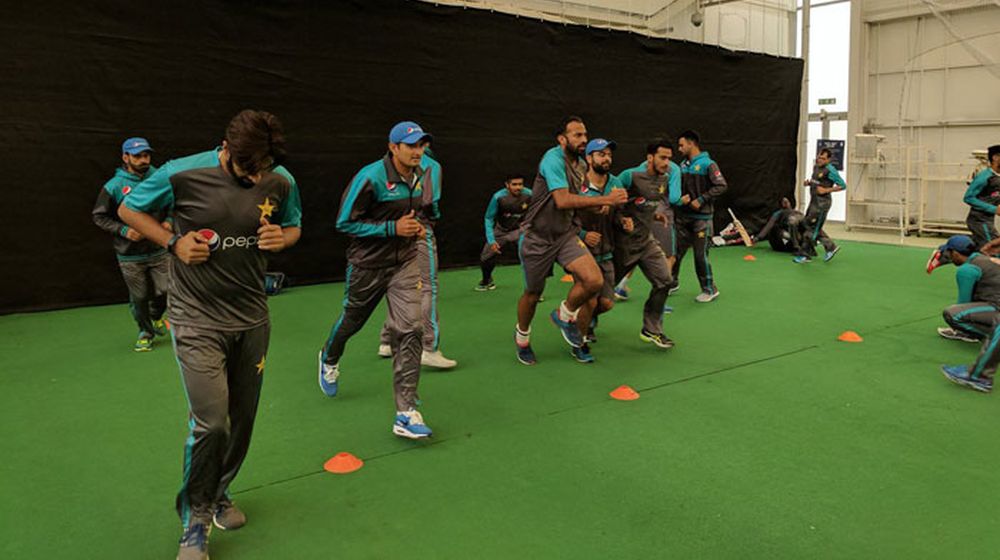 The Pakistan Cricket Board (PCB)  has decided to impose a 15% fine on salary of players who will fail their fitness tests. PCB has stepped up its efforts to ensure that all players are well-conditioned for the upcoming tours. The players will be tested in five major areas namely fat analysis, strength, endurance, speed endurance and cross-fit, with all five areas carrying equal marks.

All the centrally contracted players have to undergo the fitness test which will be held on January 6 and 7. “Wahab Riaz, Mohammad Amir and Shadab Khan, who will be occupied with their commitments in the Bangladesh Premier League, will undergo the tests on January 20 and 21.”