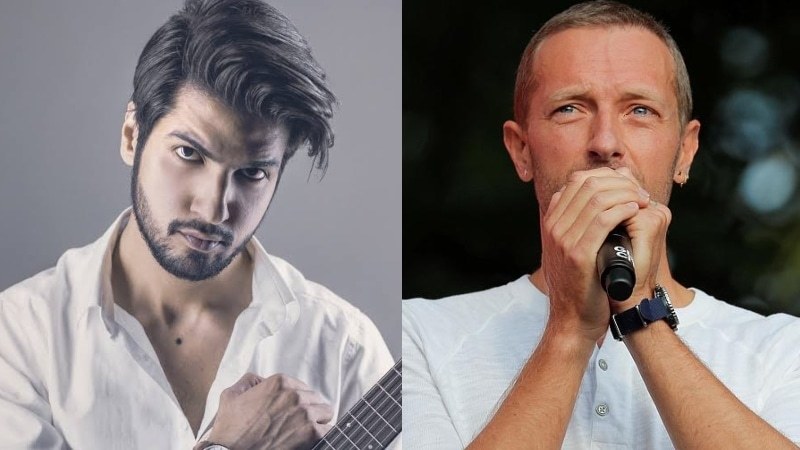 After the speculations arose about the two music videos, Abdullah qureshi  said that he feels honoured if Coldplay copied his music video and got inspired by his work. He further added that he himself is a great fan of the band and  if it’s anyone’s fault, it’s the production house – named Aardman Animations – that made the video, unless it was Coldplay’s own idea.

Both videos feature a small girl going on a journey to search for her father, and several other shots besides. ‘Laapata’ premiered on Jun 28, 2019, while ‘Daddy’ came out on Nov 20, 2019.