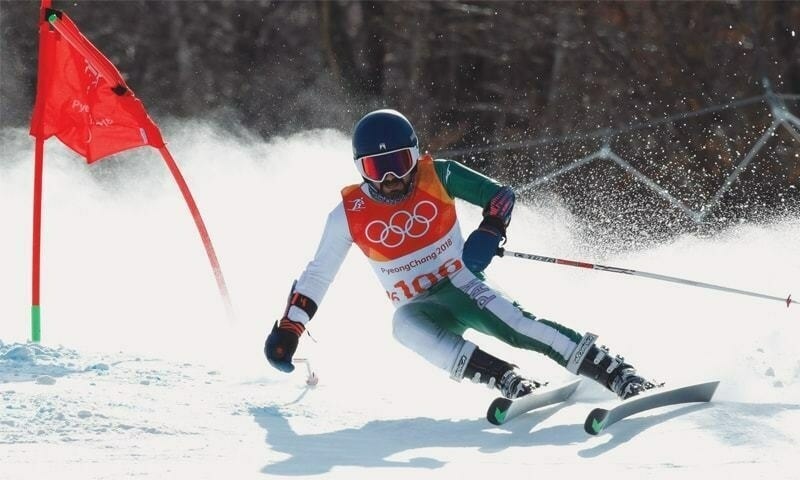 Winter Olympics 2022 will be seeing only one participant from Pakistan- 26-year-old Muhammad Karim from Gilgit-Baltistan. Pakistan’s lone soldier will represent 220 million countrymen in the Alpine Skiing Slalom event on Feb 16. Pakistan’s four-member contingent left for Beijing on Tuesday from Lahore and will reach Beijing on Wednesday.

Mohammad Karim is the second Pakistani after Mohammad Abbas, also from Naltar, to participate in winter Olympics.

Mr Abbas and Mr Karim had participated in the winter games held in Sochi, Russia in 2014. Muhammad Karim had also competed in the 2018 Winter Olympics held in South Korea.

Mr Karim started skiing at the age of four on wooden skis made by his brother, also a skier, in Naltar valley. He started professional skiing in 2010, and had also participated in the winter games at Vancouver.