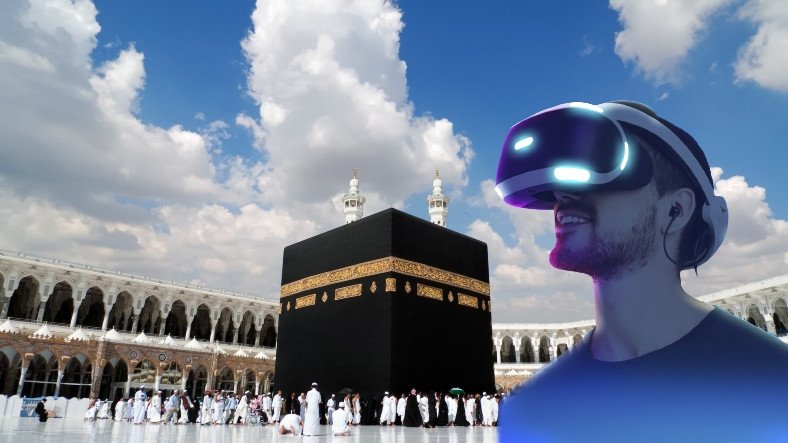 The Turkish Presidency of Religious Affairs (Diyanet) has declared that visiting Kaaba in metaverse will not be considered a ”real Hajj”. After a month-long discussion, Diyanet concluded that metaverse visit of the Kaaba can be performed, but won’t count as real worship. The metaverse version of Kaaba became controversial among Muslims globally following Saudi Arabia’s “Virtual Black Stone Initiative” event in December 2021.

“This [Hajj on the metaverse] cannot happen,” Remzi Bircan, the director of Diyanet’s Department of Hajj and Umrah Services, said on February 1

According to Bircan, Hajj should and will be practiced by going to the holy city in real life.

Saudi Arabia brought Islam’s holiest spot into the metaverse, allowing Muslims to virtually view a religiously revered rock called Hajr Aswad, or Black Stone in the city of Mecca from their homes.

Bircan compared the initiative to a virtual reality (VR) viewing of the Archeological Museum in Istanbul.