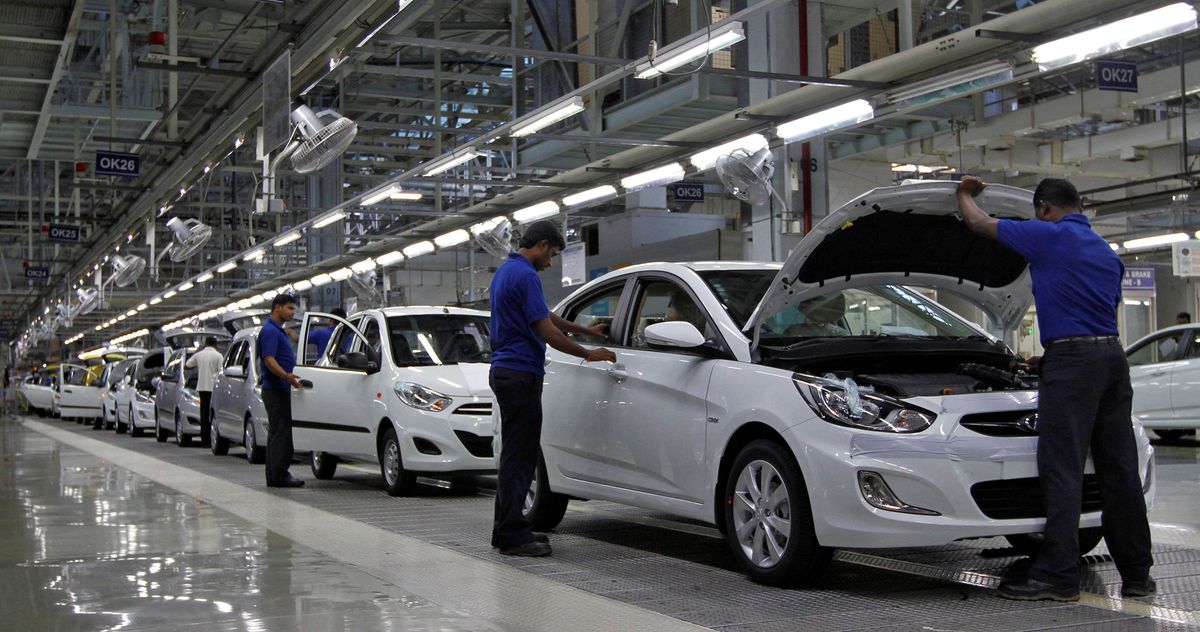 South Korea’s Hyundai Motor faced calls for a boycott of its cars from Indians incensed over a tweet from the account of its Pakistan partner that expressed solidarity for the people of the disputed territory of Kashmir. The row erupted on Sunday, when posts on behalf of Hyundai’s partner Nishat Group appeared on Twitter, Facebook and Instagram commemorating the sacrifices of Kashmiris struggling for self-determination.

Read also: EXTREMISM IN INDIA AT PEAK AS SHAHRUKH KHAN GETS ACCUSED OF ‘SPITTING’ AT LATA MANGESHKAR’S FUNERAL

Hundreds of social media users in India, which considers the whole of Kashmir as an integral part of the country, backed calls for a boycott, saying Hyundai must apologise for being insensitive to India’s position on the decades-old dispute.

Dozens of Indians posted their intention to cancel orders for Hyundai cars in order to punish the company while urging support for homegrown brands like Tata Motors and Mahindra & Mahindra.

Responding to the furore, Hyundai’s India unit said that it has a “zero tolerance policy towards insensitive communication and we strongly condemn any such view”.

“The unsolicited social media post linking Hyundai Motor India is offending our unparalleled commitment and service to this great country,” @HyundaiIndia said, adding that it stands firmly behind its “strong ethos of respecting nationalism”.