Islamophobia taken a “most lethal form” in India: Naom Chomsky 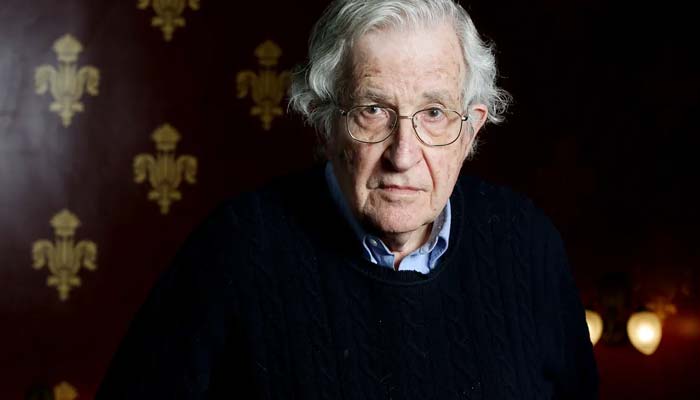 “The pathology of Islamophobia is growing throughout the West — it is taking its most lethal form in India,” the famed author and activist, who is also Professor Emeritus at Massachusetts Institute of Technology, said in a video message to a webinar organised by the Indian American Muslim Council, a Washington-based advocacy organisation.

Apart from Chomsky, several other academics and activists took part in the webinar on “Worsening Hate Speech and Violence in India”.